Isabel Kahn received her Bachelor of Fine Arts degree in painting in 1978, from the University of California, Berkeley, and received her art teaching credentials from San Francisco State University (California) in 1979. Kahn was born in Dallas, Texas, and moved to Seattle in 1979, receiving her Master of Fine Arts degree in 1990 from the University of Washington. She was part of the Pacific Northwest Annual
at the Bellevue Art Museum, Washington in 1993, 1995, and 1999, as well as in the City of Seattle’s annual arts festival, Bumbershoot in 1987, 1988, and 2000. 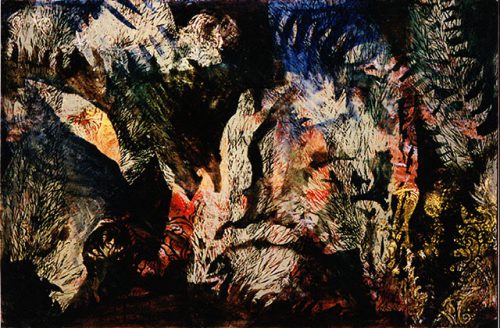 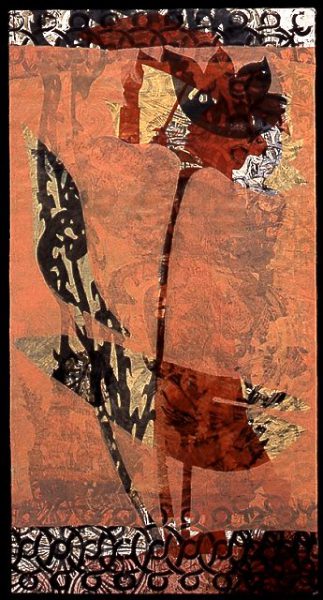