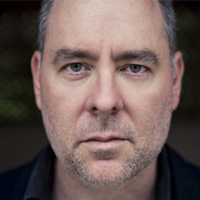 Jaime Permuth is a Guatemalan photographer living and working in New York City.

In 2017, his series YONKEROS received solo exhibitions at the New England School of Photography and at the Center for Photography Woodstock. It is was also included in the traveling exhibition “Confluencias” organized by PhotoEspaña at SESC Vila Mariana in Sao Paulo, Brazil and at Casa de las Americas, Madrid.

In 2014, he was awarded a Smithsonian Institution Artist Fellowship and was also nominated for a 2015 USA Artists Fellowship.

In 2013, his first monograph Yonkeros was published by La Fabrica Editorial (Madrid). Also, in 2013 he was nominated for the Prix Pictet and awarded an NFA Fellowship from the National Association of Latino Arts and Cultures.

Jaime Permuth is a Faculty Member at the School of Visual Arts where he teaches in the Master of Professional Studies in Digital Photography program curating and hosting the i3 Lecture Series. He also serves as Faculty in the New York Film Academy Photography program. 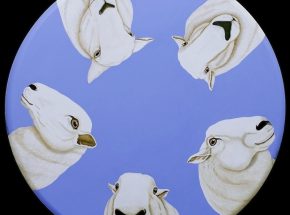