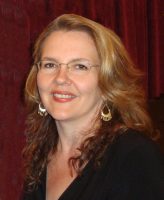 “I am fortunate to live in the same Hudson River area of New York State where some of the greatest 19th Century American landscape painters worked. There is a unique light and atmosphere of river valleys and what excites me most in nature are the deeply profound moments, where there is a connection with a higher energy and one feels alive. My paintings are a response to those moments, and an attempt to recreate the heightened visual and emotional drama. I seek to transcend the landscape as mere subject matter, and use it as a tool to illustrate nature’s spiritual or emotional essence. While caught in these fleeting moments, stopped along a road at sunset or standing on a bluff above the river, I feel ‘infused’ by that moment. Allowing it to soak in as much as possible, and later, after some tempering and distillation, I use that memory to create works that I hope will inspire viewers. In some works I also use the composition or presentation of the image in such a way as to present the landscape as iconography, as something to be worshiped.”

Jane Bloodgood-Abrams received her Master of Fine Arts degree from the State University of New York at New Paltz, and a Bachelor of Studio Arts degree from the College of Saint Rose in Albany, NY. She is a Signature Member of the Pastel Society of America, was inducted into the National Association of Women Artists, and is listed in “Who’s Who in American Art.”

Her work has been chosen for numerous regional, national, and international exhibitions, including the New York State Biennial at the NY State Museum in Albany, The Mohawk -Hudson Regional, The Florence Biennial in Florence Italy, exhibitions in Austria and Germany, and several exhibits at the National Arts Club in New York City. Bloodgood-Abrams’ paintings have won many awards including “Best of Show” in the Young Artists of the Hudson Valley exhibition. She has been an Artist in Residence through the Catskill Center and received a stipend from the New York Foundation for the Arts for this project. She is the recipient of a Ludwig Vogelstein Foundation grant and participated in the Rhine-Hudson Artist Exchange in Cologne, Germany. 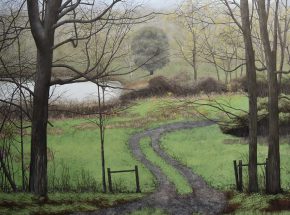 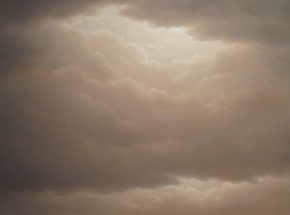