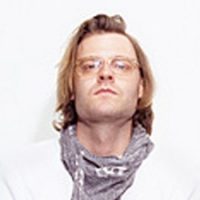 Minneapolis-based artist Jay Heikes is known for his heterogeneous practice, which mixes and reinterprets a kaleidoscopic array of media—activating stories, puns, and irony in a cyclical meditation. His most recent body of work employs his preoccupation with the philosophical tradition of alchemy. Themes of evolution and regeneration, stasis and corrosion take form in his artistic actions, recharging Heikes’s previous narrative pursuits and reaffirming the notion that mutation and change are essential to the creative process.

Following his first solo presentation at Artists Space, New York, NY (2003), Heikes participated in a number of group exhibitions at venues such as the New Museum of Contemporary Art, New York, NY (2003) and the Renaissance Society at the University of Chicago, Chicago, IL (2002 and 2005). In 2006, Heikes was included in the Whitney Biennial: Day for Night, curated by Chrissie Iles and Philippe Vergne at the Whitney Museum of American Art, New York, NY. Since then, Heikes has been the subject of numerous domestic and international exhibitions, including shows at The Institute of Contemporary Art, Philadelphia, PA (2007); Federica Schiavo Gallery, Rome, Italy (2011); the Aspen Art Museum, Aspen, CO (2012); Grimm Gallery, Amsterdam, the Netherlands (2015); and Shane Campbell Gallery, Chicago, IL (2015). Heikes has been the subject of five solo exhibitions with Marianne Boesky Gallery, New York (2007, 2010, 2011, 2013, and 2017). Most recently, he was featured in a solo exhibition at the Berkeley Art Museum & Pacific Film Archive, Berkeley, CA (2018). 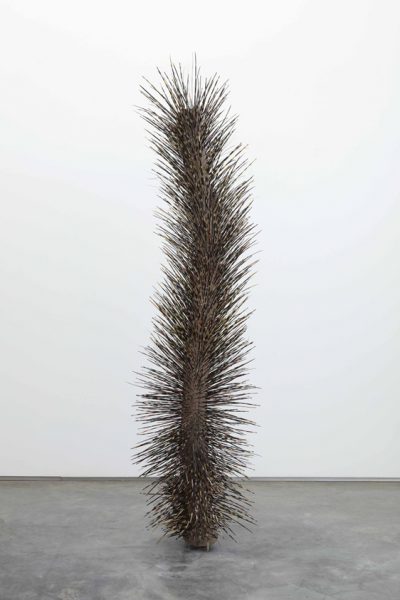 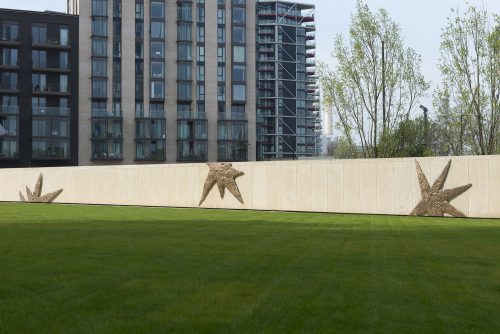