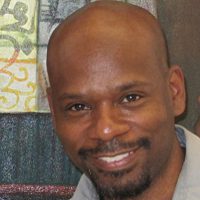 Jefferson received his BA in Theatre from the University of Maryland, and studied at the Florida State University, Asolo Theatre Conservatory in Sarasota, FL. In 2000, Jefferson returned to the University of Maryland to receive his MFA in Mixed Media and Painting. His work has been featured in numerous group shows including exhibitions at The Studio Museum in Harlem, the Wadsworth Athenaeum Museum of Art in Hartford, Connecticut, and the Zacheta National Gallery in Warsaw, Poland. Although he considers his work to have a regional style and flavor, he stresses the universality of his themes and travels around the globe to seek inspiration. Pinder has recently spent time in Dakar, Mexico City, and Hanoi working on projects that deal with race, identity and social mobility.

At the University of Maryland, Pinder is an Assistant Professor and teaches Art Theory and Foundations. In February 2008, Mr. Pinder’s work was featured at the Smithsonian’s National Portrait Gallery exhibition “Recognize”. Currently he is showing new work in the traveling exhibition “After 1968,” which originated at the High Museum in Atlanta. Pinder is represented by G-Fine Art Gallery in Washington, DC and Patricia Sweetow Gallery in San Francisco. 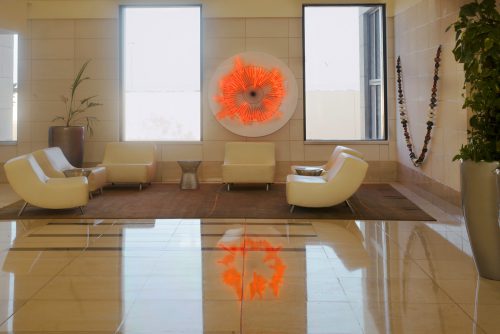