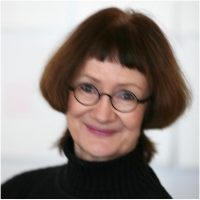 She and her husband Dr. Julien Davis, a scientist, left SA in 1985. This was before there was before any hint of democratic change in South Africa. He was offered a position at John’s Hopkins University in Baltimore.

She has had reviews published in: The New York Times, Art in America, Art on Paper, City Paper Baltimore, Baltimore Sun and The Hudson Review among others.
She has won numerous awards. A selection includes: 2007 The Trawick Prize, 2007 Strictly Painting, 2010, 2008, 2004, 1995 & 1991 Maryland State Arts Council Individual Artist Award, 2003 Mid Atlantic Arts Foundation Creative Fellow at the Virginia Center for the Creative Arts, 2000 & 2002 Residency at Rochefort-en-Terre, France and in 1996 the Pollock-Krasner Foundation Grant.

She is represented in private collections internationally, and in public collections including the National Gallery of South Africa, the Johannesburg Art Gallery, the Chase Manhattan Bank, the Mobil Corporation and The United States Embassy, Johannesburg. 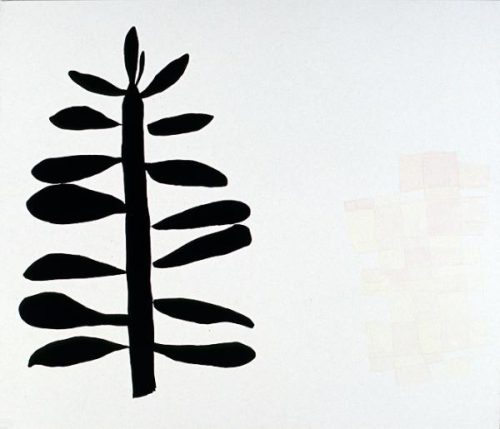 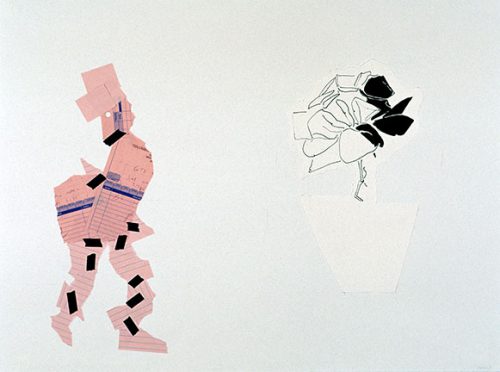