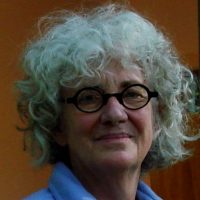 Born in Highland Park, NJ, Joan Snyder received her A.B. from Douglass College, New Brunswick, NJ, in 1962 and her M.F.A. from Rutgers University, New Brunswick, NJ, in 1966. Joan Snyder was a recipient of a National Endowment for the Arts Fellowship in 1974, a John Simon Guggenheim Memorial Fellowship in 1983. In 2007, Snyder received a MacArthur Fellowship. She currently lives in Brooklyn and Woodstock, NY.

Joan Snyder’s introduction into the New York art world began with a series of “Stroke” Paintings completed in the 1970s. These paintings were included in the Whitney 1973 Biennial and the Corcoran 1975 Biennial, and were the basis of her first solo shows in New York City and San Francisco. Although Joan Snyder’s paintings are often placed under various art-movement umbrellas — Abstract Expressionism, Neo-Expressionism, and Feminist Art — the changing nature of her work, with its combination of personal iconography, female imagery, aggressive brushstroke and accomplished formalism, has kept her steadily untagged.

Snyder’s work is in many public collections including The Metropolitan Museum of Art, the Museum of Modern Art, The New York City Jewish Museum, The Guggenheim, The High Museum of Art and The Phillips Collections. In 2005, The Jewish Museum in New York City presented a 35-year survey of her work which then traveled to the Danforth Museum in Framingham, Massachusetts. Abrams Books published a monograph, Joan Snyder, in conjunction with the exhibition with an introduction by Norman Kleeblatt and essays by Hayden Herrera and Jenni Sorkin. In 2011, “Dancing With The Dark: Joan Snyder Prints 1963-2010”, a traveling retrospective of Snyder’s prints, will open at the Zimmerli Art Museum in New Jersey and will be accompanied by a catalogue with essays by Faye Hirsch and Marilyn Symmes, co-published by DelMonico Books/Prestel and Zimmerli Art Museum. 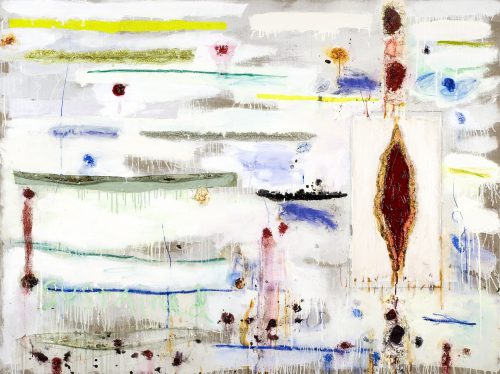 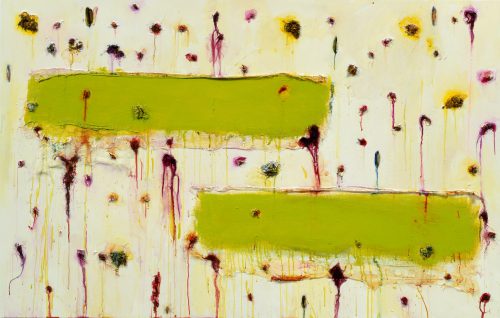 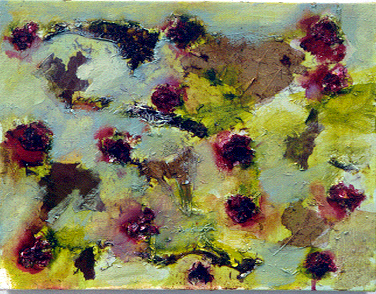 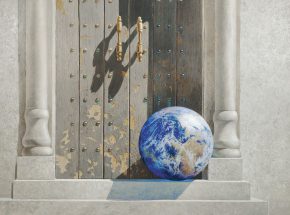