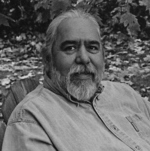 Joe Feddersen, of Colville heritage, was born in 1953 in Omak, Washington, on the edge of the Colville Reservation. He first took up printmaking at Wenatchee Community College under the direction of printmaker Robert Graves, and then later studied with influential artists Glen Alps and Michael Spafford at the University of Washington, where he received his B.F.A. in 1983. He went on to receive an M.F.A. at the University of Wisconsin, Madison in 1989, and since that time has taught art at Evergreen State College in Olympia. Feddersen has recently been honored with the prestigious Eiteljorg Fellowship for Native American Fine Art (2001) and will exhibit his work at the Smithsonian’s National Museum of the American Indian in New York City in summer 2003.

In his twenty-year career, Feddersen has worked in painting, three-dimensional constructions, photography, and computer-generated imagery, but he is best known as a virtuoso printmaker. This exhibition features recent prints from the Plateau Geometric Series (a series of prints inspired by Plateau Indian basket designs), the Tamas Series (inspired by imagery Feddersen associates with his maternal grandmother), and other work whose geometric designs are derived from Plateau artistry, itself inspired by Northwest landscapes, flora, and fauna. Feddersen is first to note that his work does not copy from Plateau designs, but begins with them as a point of departure.

Feddersen is profoundly interested in exploring the complexities of a wide range of printmaking processes. Each of the Plateau Geometrics, for example, is a unique print, made with multiple media used sequentially, including aquatint, stencil relief, silagraphy (a silicon-based process), drypoint, and blind emboss. He is noted for his use of the blended roll, in which many colored inks are lain down at once in a single pass of the roller over the print matrix.

In the last few years, Feddersen learned to weave Plateau-style baskets, with the help of his Warm Springs friend, poet Elizabeth Woody. As he has mastered yet another medium, Feddersen has also kept true to one of his primary interests as an artist: to investigate the relationship between abstraction and figurative representation, a very modernist concern. This concern is easily seen in his prints, yet is also playfully explored in his baskets. The Urban Indian Suite of baskets, for example, takes a Plateau Indian form and infuses it with designs that abstractly evoke the symbols of contemporary urban life (chain link fences, bricks, parking lot lines, and so on).

Joe Feddersen: Prints and Baskets: brings together these two strands of work in a dialogue with one another. We are honored to exhibit this selection of work by Joe Feddersen, who is truly one of the finest printmakers in the Northwest and one of the most accomplished artists of Native American heritage in the United States. 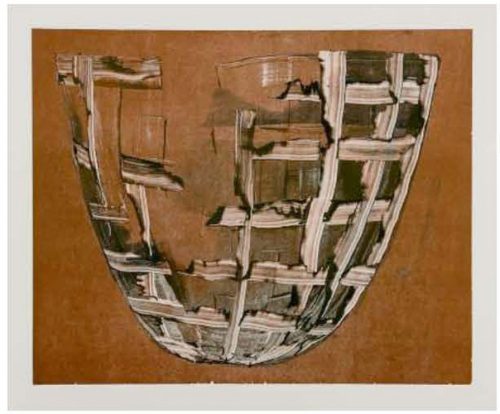 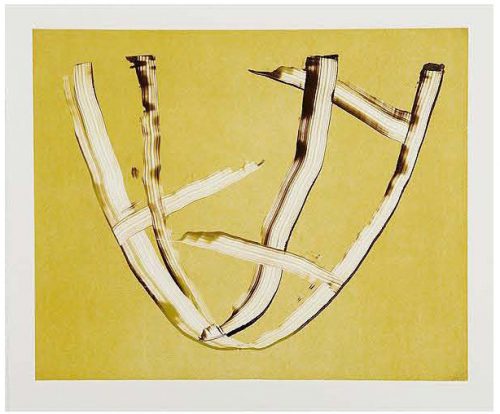 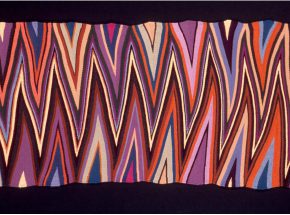