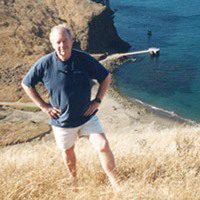 Jon was born and raised in Laguna Beach, an early California art colony of Plein Air Painters. While still in high school, he won awards for his art in the Orange County Fair. He then went on to earn his Bachelor of Professional Arts at The Art Center College of Design in Los Angeles with a degree in Advertising Design. While at Art Center he also studied painting with Lorser Feitlelson, Harry Carmean and Bernice Polifka. He then spent 10 years in New York working in advertising and art directing many national campaigns. Jon moved back to California, working in advertising in San Francisco, and then started Bass/Francis Productions, a multi-media company. In 1982, he and his wife, Sandra, established Jon Francis Films and went on to produce and direct over 1500 television commercials. For the last 10 years, he has been busy painting the California landscape, the urban landscape and more figurative work. Jon is enjoying playing his bass, performing jazz standards, in a duo and playing straight ahead jazz in a quintet every week.

Jon is a painting member of the California Art Club, Laguna Plein Air Painters and the BAYWOOD Artists. 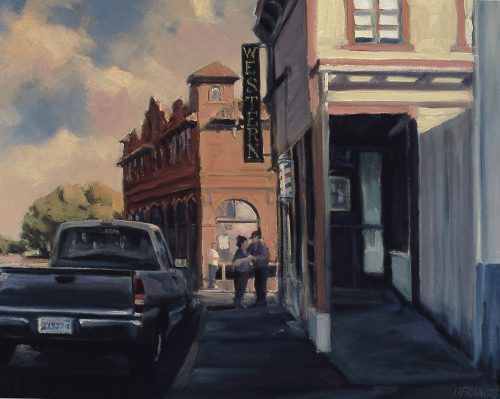