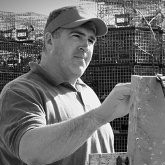 “One can fall into the trap of believing there is a large chasm between abstract painting concepts and the goals of traditional realism. I feel that paint and its application is just as important as the subject matter. Hopefully the viewer will enjoy the surface quality and brush marks as much as the image depicted, because it is the paint itself that holds the toil, and the triumph, of the artist” Jonathan McPhillips

Jonathan McPhillips graduated from Connecticut College in 1993 with a Cum Laude Distinction in Fine Art. Now residing in Saunderstown, Rhode Island, his artwork has evolved into a celebration of coastal New England. Working equally in the studio and on location, his work includes the harbors, beaches, vessels, and architecture of our coastal marine environment, yet also includes the occasional depiction of urban and figurative subjects. Recent accomplishments include a juried acceptance into The Oil Painters of America Eastern Exhibition in October 2010. In addition, he was invited to participate in The Carmel Plein Air Art Festival in Carmel, California, and the Modern Marine Masters Exhibition at the Mystic Seaport Museum Gallery, both in May of 2011.

Awards and exhibitions span McPhillips’ career. Of note would be his 2004 First Place “Best of Fleet” Award at the New York Yacht Club in Newport, Rhode Island for “Courageous Convictions”, his 12-meter yacht replica. He is also honored to have been invited by the U.S. Department of State to participate in the Art in Embassies program in 2006, which expanded his work to an international audience. McPhillips has recently rediscovered the joy and personal fulfillment that teaching brings to an artist’s life. He periodically arranges workshops and courses in oil painting. 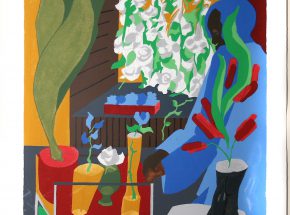 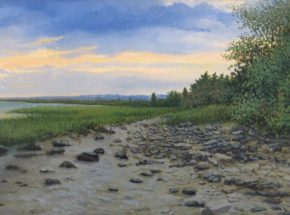 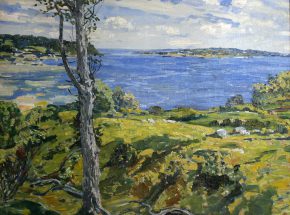 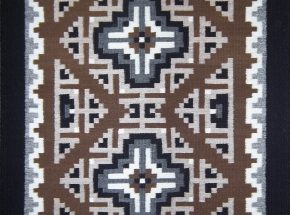 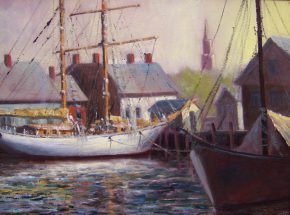 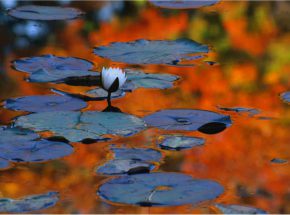