Painter Josh Smith first gained prominence in the early 2000s for a series of works that featured his own name as the principal motif. Throughout his career, he has continued to work in extensive, prolific series, sometimes exploring nonrepresentational forms, but often focusing on singular subjects such as leaves, fish, dinosaurs, and palm trees. 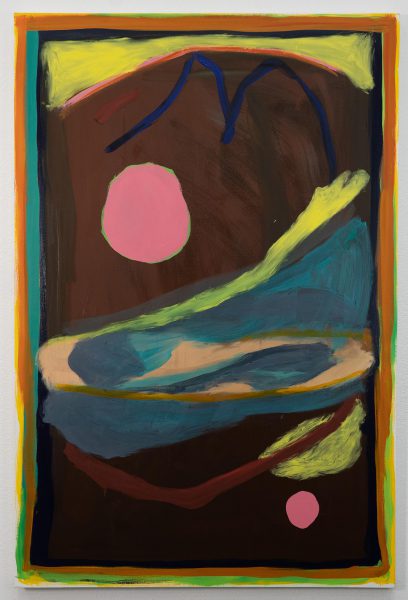 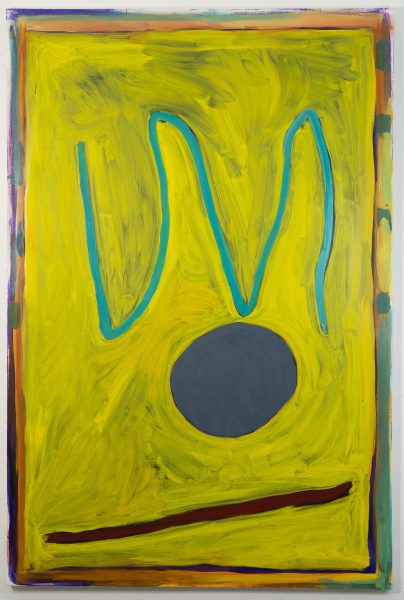 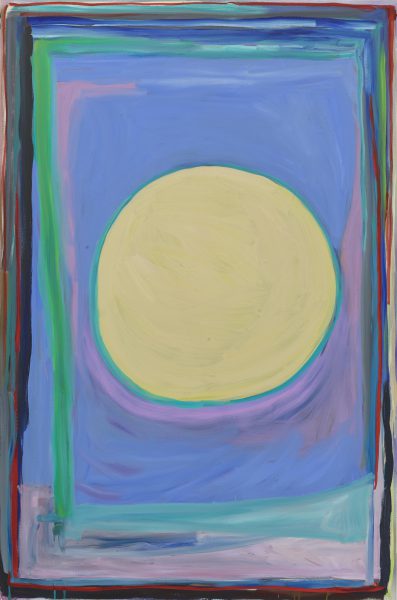 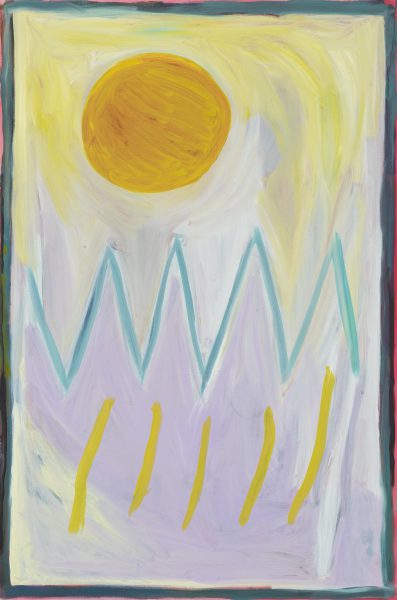 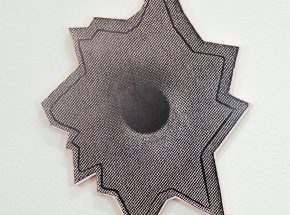