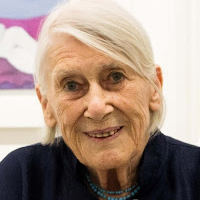 Hélène Joy Laville, a key figure in Mexican art for over fifty years, was best known for painting and bronze sculpture. Her mediums included oil and acrylic painting, etching, lithography, and silkscreen, and she experimented with cubism and abstract expressionism in her landscapes, still lifes, and portraitures. The compositions in her soft pastel-colored paintings are reminiscent of Marie Laurencin’s faceless forms and David Hockney’s use of flat surfaces. Her paintings evolved after her second husband’s death in a plane crash, with the presence of an airplane or a man disappearing symbolizing her loss. Laville’s works center on themes of existential wondering, portraying her subjects in calm yet melancholic interior settings and mysterious exterior scenes.

After divorcing her first husband in 1956, Laville moved to Mexico from Canada and settled in San Miguel de Allende, Guanajuato. There, she pursued her dream of becoming a painter by studying for two years at the Instituto Allende. In 1973, Laville married novelist Jorge Ibargüengoitia Antillón and even illustrated his book covers. The couple lived in England, Italy, Greece, and Spain before eventually settling down in Paris. She moved back to Jiutepec, Mexico, after Antillón’s tragic death, where she remained until her own passing. Laville won the Bellas Artes Medal for her outstanding contribution to the arts, and her works have been exhibited in the Palace of Fine Arts, Mexico City; the Museum of Modern Art, Mexico City; Ramis Barquet Gallery, New York; and the Mexican Cultural Institute, Washington, D.C. 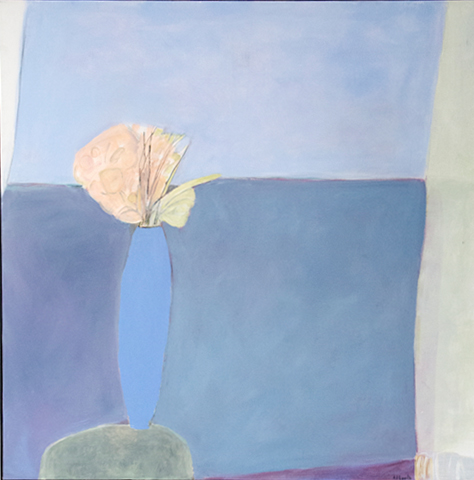 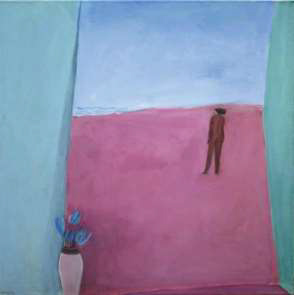 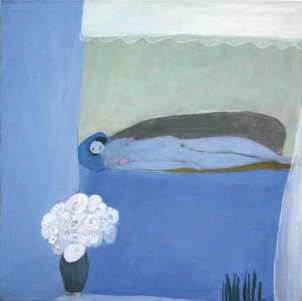 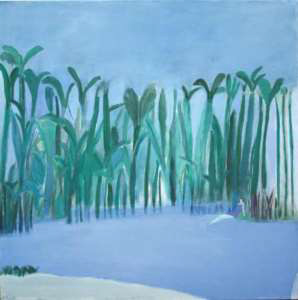 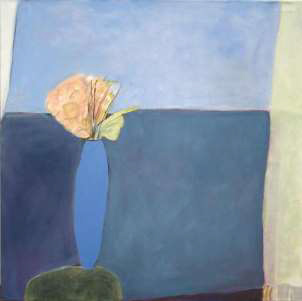