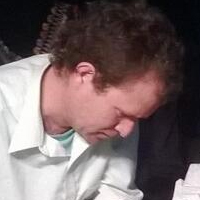 Julio Martinez Barnetche’s spiky stone carvings have a curious paleontological characters. Carving in stone found locally in Mexico, Barnetche ‘excavates’ magnificent geological specimens for his viewers. His handling of these stone specimens enhances the feeling that his sculptures are somehow derived from an ancient geological past. The titles Carnetche gives his work, however, give them a place in the modern world. Both Dove Spawn and Penguin recall known objects from our world, and the viewer can see suggestions of those objects in Barnetche’s work. Still, the titles aside, Barnetche’s textural sculptures serve as reminders of the overwhelming history of the Earth and the ownders contained within it. The Mexican-based Barnetche’s jade sculptures were the subject of a 2013-14 exhibition, “Mare Petreos,” at the Palacio de Mineria in Mexico City. 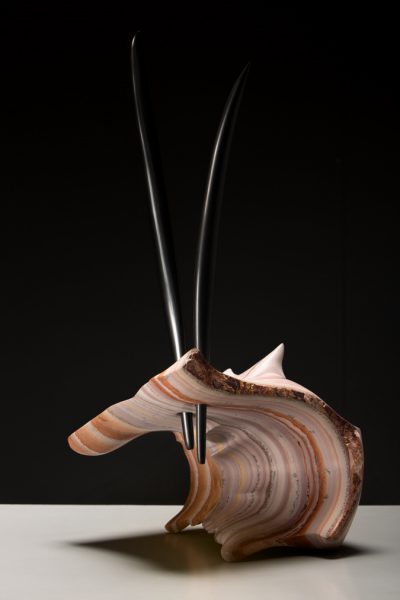 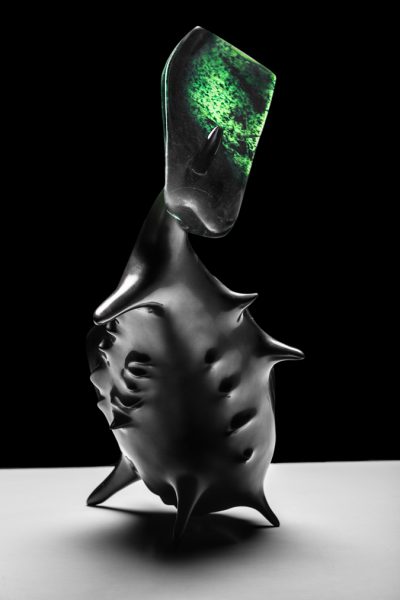