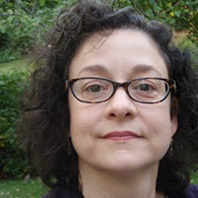 In her imagery, Karen Arm refers to nature as a catalyst for something more ambiguous, more abstract and as a point of exploration. Her works capture an invisible moment in time and heightens nature by making the intangible visible. What she is representing is unavailable to the human eye but the idea of the form and element is made precise. The accumulation of dots and lines that Arm makes is instinctive, as she sometimes works without being able to see the final result. As found in the natural world, or she mimics the processes of nature Arm thus creates randomness in her obsessive process. Through her work Arm is seeking to capture something elusive, ephemeral, and enigmatic. For Arm, the works possess action in their paused state. They are like the moment of fission, of an energy that could be destructive or creative.

Arm lives and works in Brooklyn and Shelter Island, NY. In 2005 her work was included in the exhibition, A Very Liquid Heaven at the Tang Museum in Saratoga, NY. In 2002 she received a New York Foundation for the Arts Award for Painting. Her paintings have been exhibited in numerous galleries nationally since 1993 and are part of various private and public collections in The United States and Europe. Arm is the managing editor of and also included in The Book Of Symbols: Reflections On Archetypal Images (The Archive for Research in Archetypal Symbolism), 2010, published by Taschen. 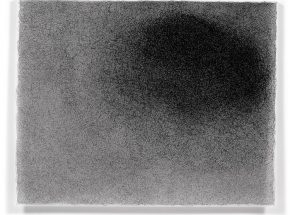