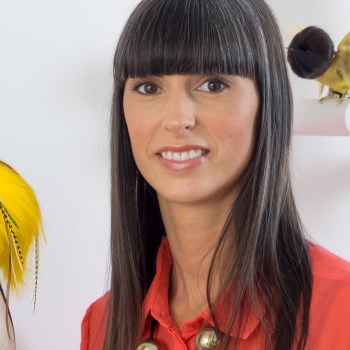 In April 2015 Karley exhibited works at Dudok in Arnhem, in conjunction with the Arnhem Museum for the Beauty of the Beast exhibition, and a group exhibition curated by Nancy Gifford titled Flock, in California. In 2013 Karley was invited as a guest artist for Remake: Emerging Artists at The Academy of Fine Arts in Wellington. Also in 2013, she was invited to exhibit at solo show at Saatchi & Saatchi gallery in Auckland. And in 2011 Karley was one of 14 artists chosen to exhibit at the United States Ambassador’s Residence in Wellington, as part of the Art in Embassies Program curated by Nathan Huff and James Brown.

Karley’s works transports you into a world of exotic creatures filled with odd familiarities and strangeness. She works across a range of disciplines including painting, sculpture and taxidermy. 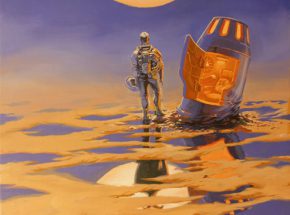