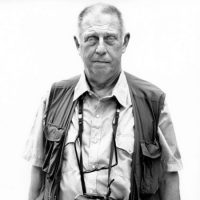 Lee Friedlander (born July 14, 1934) is an American photographer and artist. In the 1960s and 70s, working primarily with Leica 35mm cameras and black and white film, Friedlander evolved an influential and often imitated visual language of urban “social landscape,” with many of the photographs including fragments of store-front reflections, structures framed by fences, posters and street-signs.

Friedlander studied photography at the Art Center College of Design located in Pasadena, California. In 1956, he moved to New York City where he photographed jazz musicians for record covers. His early work was influenced by Eugène Atget, Robert Frank, and Walker Evans. In 1960, the Guggenheim Memorial Foundation awarded Friedlander a grant to focus on his art and made subsequent grants in 1962 and 1977. Some of his most famous photographs appeared in the September 1985 Playboy, black and white nude photographs of Madonna from the late 1970s. A student at the time, she was paid only $25 for her 1979 set, and in 2009, one of the images fetched $37,500 at a Christie’s Art House auction.

Working primarily with Leica 35mm cameras and black and white film, Friedlander’s style focused on the “social landscape”. His art used detached images of urban life, store-front reflections, structures framed by fences, and posters and signs all combining to capture the look of modern life.

In 1963, the International Museum of Photography at George Eastman House mounted Friedlander’s first solo museum show. Friedlander was then a key figure in curator John Szarkowski’s 1967 “New Documents” exhibition, at the Museum of Modern Art in New York City along with Garry Winogrand and Diane Arbus. In 1990, the MacArthur Foundation awarded Friedlander a MacArthur Fellowship.

Friedlander now works primarily with medium format cameras (e.g. Hasselblad Superwide). While suffering from arthritis and housebound, he focused on photographing his surroundings. His book, Stems, reflects his life during the time of his knee replacement surgery. He has said that his “limbs” reminded him of plant stems. These images display textures which were not a feature of his earlier work. In this sense, the images are similar to those of Josef Sudek who also photographed the confines of his home and studio.

In 2005, the Museum of Modern Art presented a major retrospective of Friedlander’s career, including nearly 400 photographs from the 1950s to the present. In the same year he received a Hasselblad International Award. The retrospective exhibition was presented again in 2008 at the San Francisco Museum of Modern Art (SFMOMA). Concurrent to this retrospective, a more contemporary body of his work, America By Car, was displayed at the Fraenkel Gallery not far from SFMOMA. “America By Car” was on display at the Whitney Museum of American Art in New York City in late 2010. 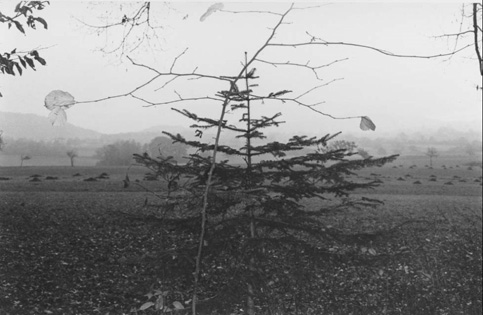 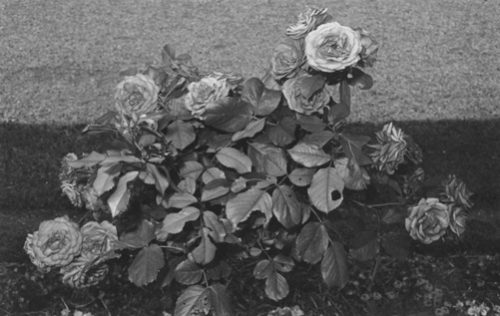 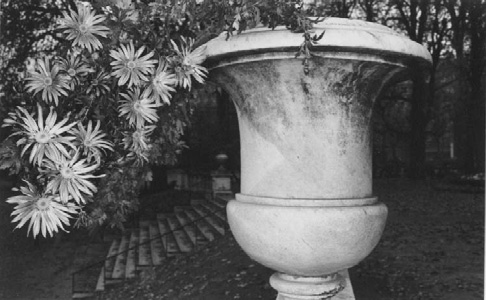 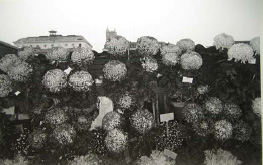 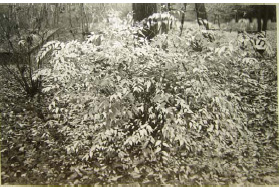 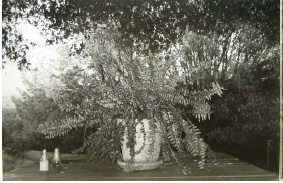 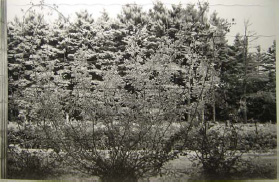 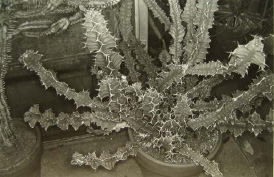 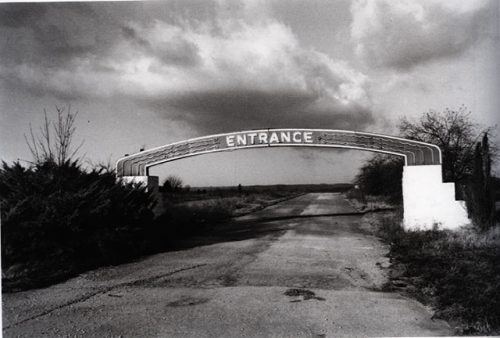 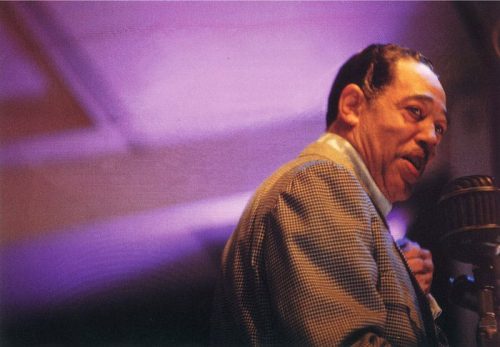 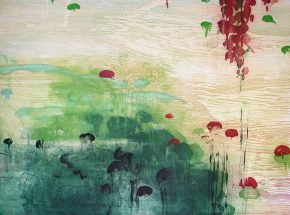