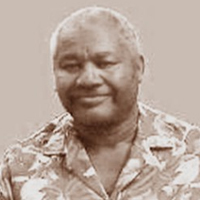 The Florida Highwaymen are a group of 26 African American mostly self taught artists who emerged the Fort Pierce Florida area in the mid 1950s. During a time of racial intolerance, segregation and prejudice they broke against convention and the norm by creating bold, vivid and vibrant landscapes of Florida. Denied access to galleries they took to the road to sell their art to businesses, individuals and tourists. 7 decades later as they reach their late 70s and 80s some of the surviving artists still continue to paint to earn a living. It has been estimated that they have created between 250,000 and 400,000 works over that time frame. By fighting for their civil rights and freedom they became an analogy for the American Dream. While their other colorful worldly impressionistic landscapes captured a Florida, now lost in time. Some have called them America’s unknown 20th Century art movement. 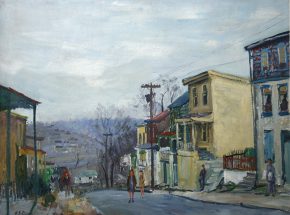 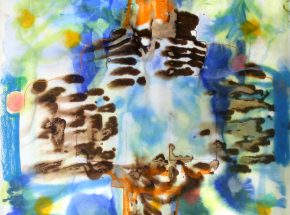