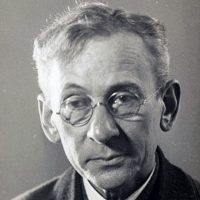 Born in Oshkosh, Wisconsin, Lewis Wickes Hine studied sociology in Chicago, Illinois, and New York City before finding work at the Ethical Culture School in New York City. Hine, who had purchased his first camera in 1903, employed his photographs in his teaching and established what became known as documentary photography. He also used his camera to capture the poverty he witnessed in the New York area. This included a photographic study of Ellis Island immigrants, in which he sought to give them the same dignity and respect as the original colonial immigrants to Plymouth Rock. In 1908 Hine published Charities and the Commons, a collection of photographs of tenements and sweatshops in the hopes that he could use these photographs to help bring about social reform. He told one meeting that he believed his photographs would encourage people to “exert the force to right wrongs.”

As a school teacher, Hine was especially critical of the country’s child labor laws. Although some states had enacted legislation designed to protect young workers,
there were no national laws dealing with this problem. In 1908 the National Child Labor Committee hired Hine as their staff investigator and photographer. He traveled the country taking pictures of children working in factories, with no attempt to exaggerate their poverty, and in one twelve-month period he covered over 12,000 miles. This resulted in two books on the subject, Child Labour in the Carolinas (1909) and Day Laborers Before Their Time (1909). Subsequent to his successful campaign against child labor, Hine worked for the Red Cross during the First World War. In 1919 he went to the Balkans before returning to the United States in 1920, where he joined the campaign to establish better safety laws for workers. Increasingly, Hine believed in the symbolic and spiritual aspects of his photography. In 1930 to 1931, he recorded the construction of the Empire State Building, which celebrated the productivity and dignity of the American labor force, and was later published as a book, Men at Work (1932). This was followed by another assignment from the Red Cross to photograph the consequences of the drought in Arkansas and Kentucky, and he was also employed by the Tennessee Valley Authority to record the building of dams for flood control and the generation of electrical power, and the development of the Tennessee River System. Hine had great difficulty earning enough money from his photography. In January 1940 he lost his home after failing to keep up repayments to the Home Owners Loan Corporation. Lewis Wickes Hine died in extreme poverty eleven months later. Eventually, his prints and negatives were donated to the George Eastman House,
in Rochester, New York. 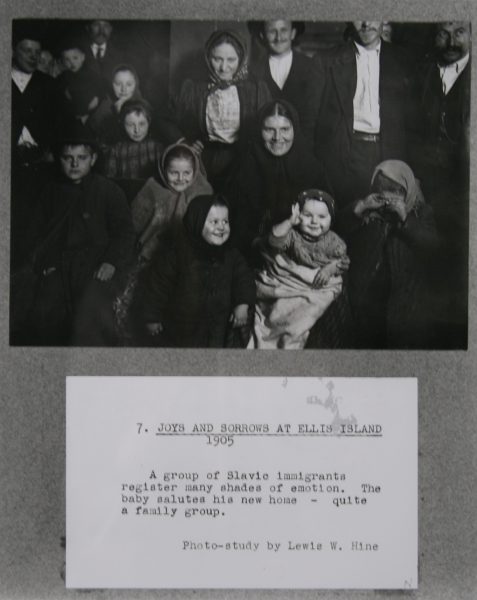 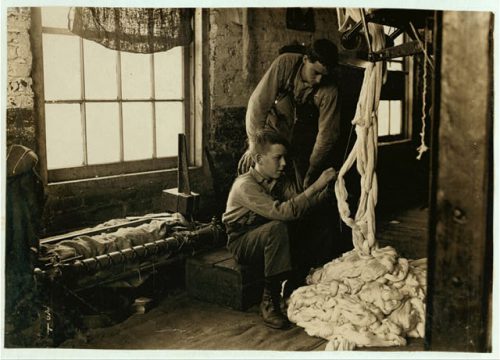 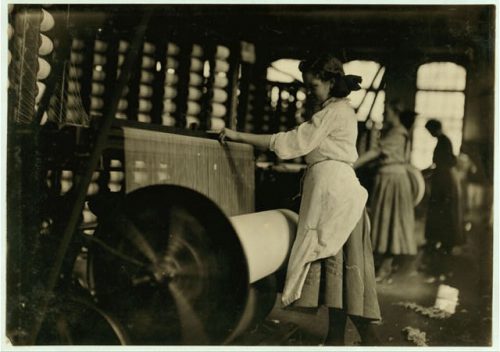