Flash uses photography to challenge stereotypes and offer new ways of seeing that transcend and interrogate gender, sexual, and racial norms. She received her bachelor’s degree from Maryland Institute and her Masters from London College of Printing, in the UK. Flash works primarily in portraiture with a 4×5 film camera, engaging those who are often deemed invisible. In 2008, she was a resident at Lightwork. Most recently, Flash was awarded an Art Matters grant, which allowed her to further two projects, in Brazil and London. Flash has work included in important public collections such as the Victoria and Albert Museum in London. Her work is featured in the publication Posing Beauty, edited by Deb Willis, currently on exhibit across the US, and she is in the current award winning film “Through A Lens Darkly”. Flash’s work welcomes audiences who are willing to not only look but see. 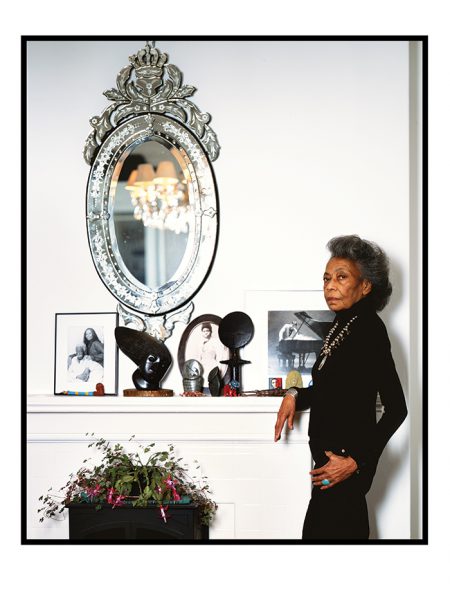