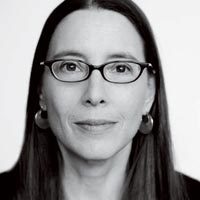 Lori Grinker began her photographic career in 1981 while a student at Parsons School of Design when Inside Sports published her photo-essay about a young boxer as its cover story. During that time she met another young boxer, 13 year-old Mike Tyson, who she documented for the following decade. Since then, in addition to her reportage of events such as the destruction of the World Trade Center, she has delved into several long-term projects, and published two books: The Invisible Thread: A Portrait of Jewish American Women (Jewish Publication Society, 1989, 6 editions), and Afterwar: Veterans from a World in Conflict (de.MO, March 2005.

Published in major magazines, her work has earned international recognition, garnering a World Press Photo Foundation Prize, a W. Eugene Smith Memorial Fund fellowship, the Ernst Hass Grant, The Santa Fe Center for Photography Project Grant, and a Hasselblad Foundation Grant, among others. Her photographs have been exhibited in solo and group exhibitions around the world and are in many private and museum collections including: The International Center of Photography (ICP), The Jewish Museum in New York City, The Museum of Fine Arts, Houston, and The San Francisco Museum of Modern Art.

Between editorial assignments and personal projects, Grinker lectures, teaches workshops, and is on the faculty of the ICP in New York City, She is represented by the Nailya Alexander Gallery in New York and has been a member of Contact Press Images since 1988. 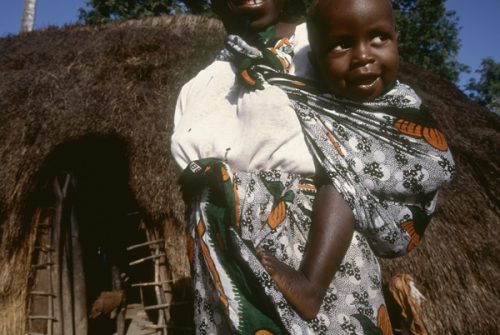 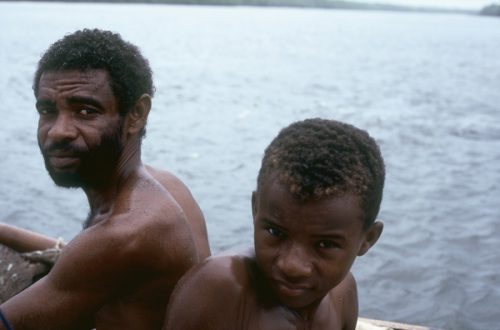