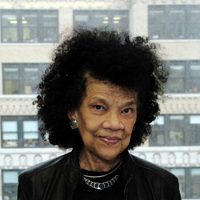 Lorraine O’Grady is an artist and critic whose installations, performances, and texts address issues of diaspora, hybridity, and black female subjectivity. The New York Times in 2006 called her “one of the most interesting American conceptual artists around.” And in 2007 her landmark performance, Mlle Bourgeoise Noire, was made one of the entry points to WACK! Art and the Feminist Revolution, the first-ever museum exhibit of this major art movement.

Born in Boston to West Indian parents, O’Grady came to art late, not making her first works until 1980. After majoring in economics and literature, she’d had several careers: as an intelligence analyst for the U.S. government, a successful literary and commercial translator, even a rock critic. Ultimately, her broad background contributed to a distanced and critical view of the art world when she entered it and to an unusually eclectic attitude toward artmaking. In O’Grady’s work, the idea tends to come first, and then a medium is employed to best execute it. Although its intellectual content is rigorous and political, the work is generally marked by unapologetic beauty and elegance. 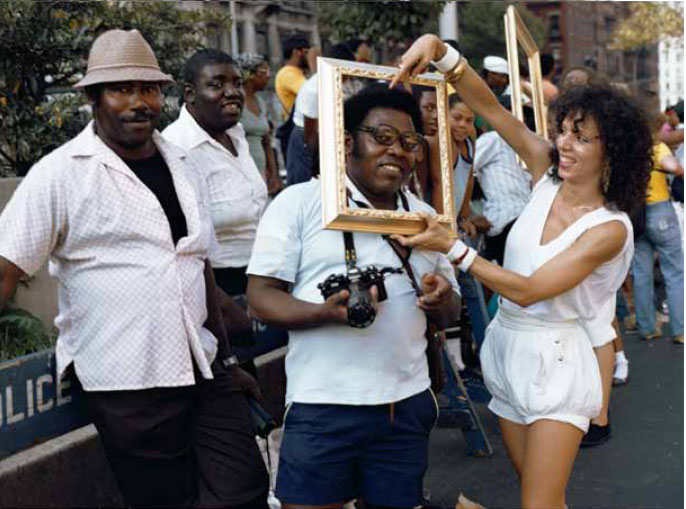 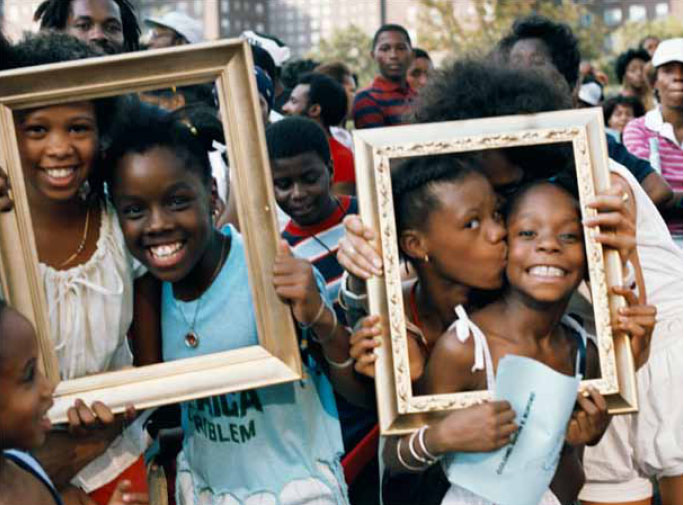 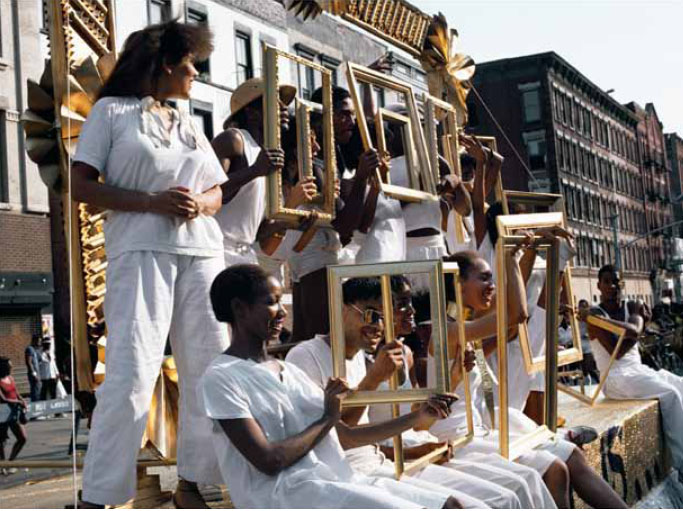 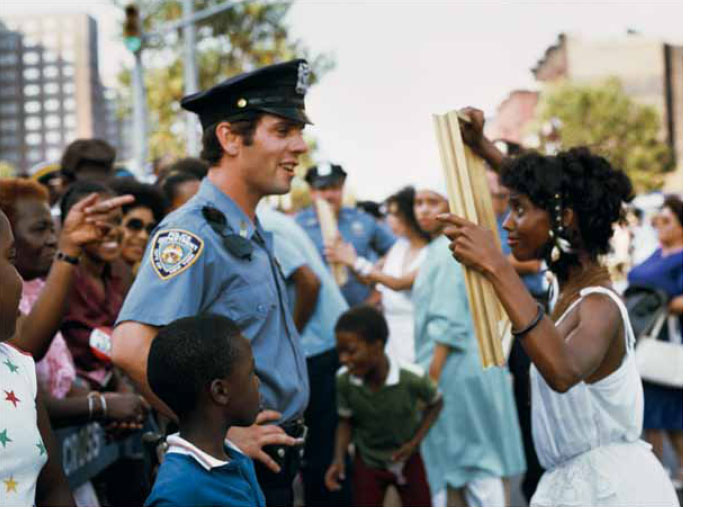 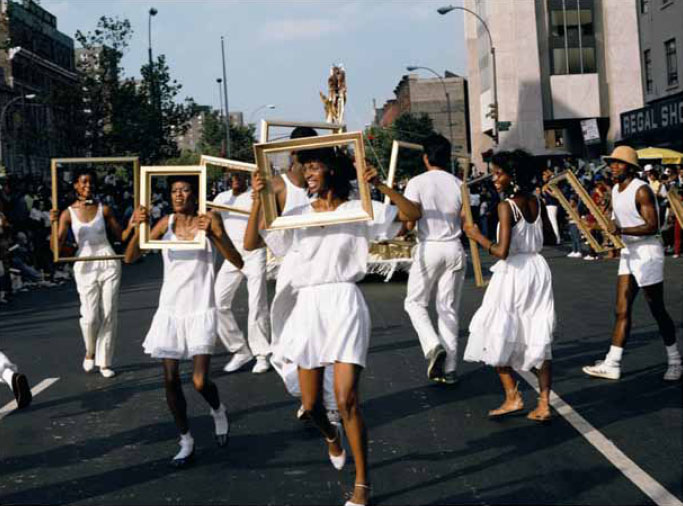 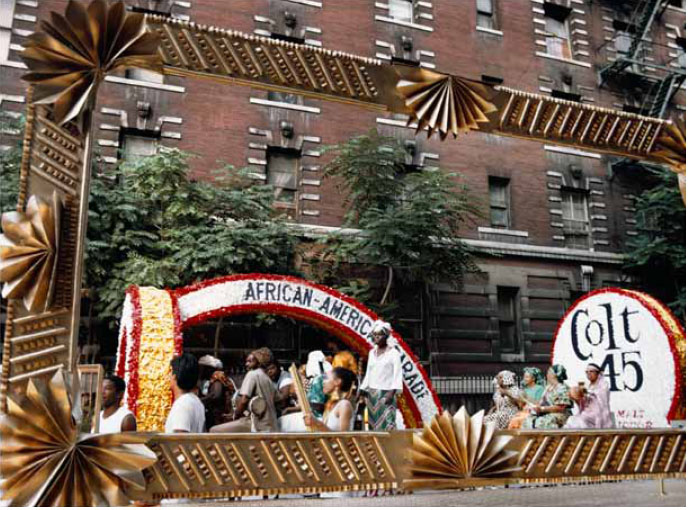 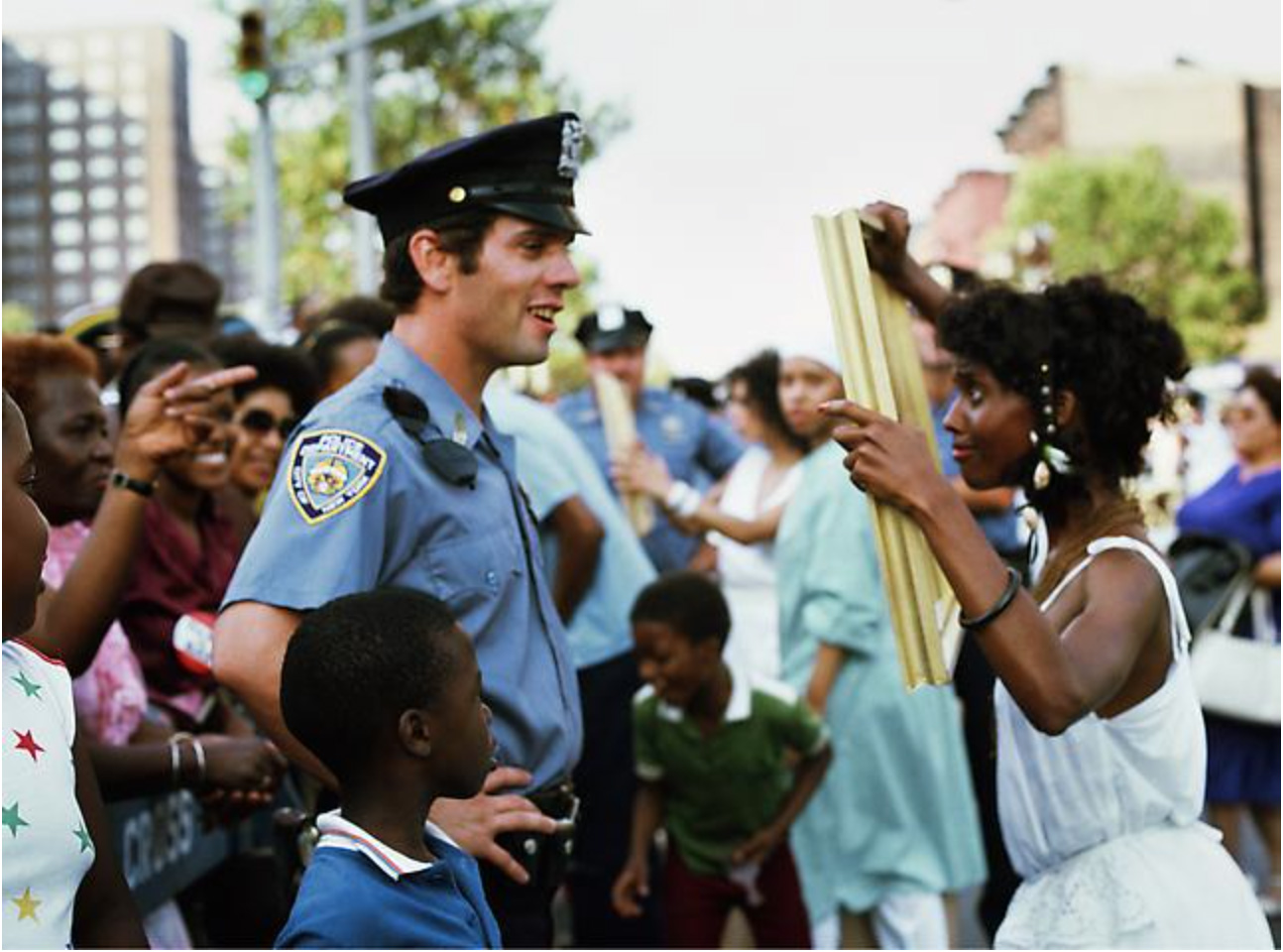 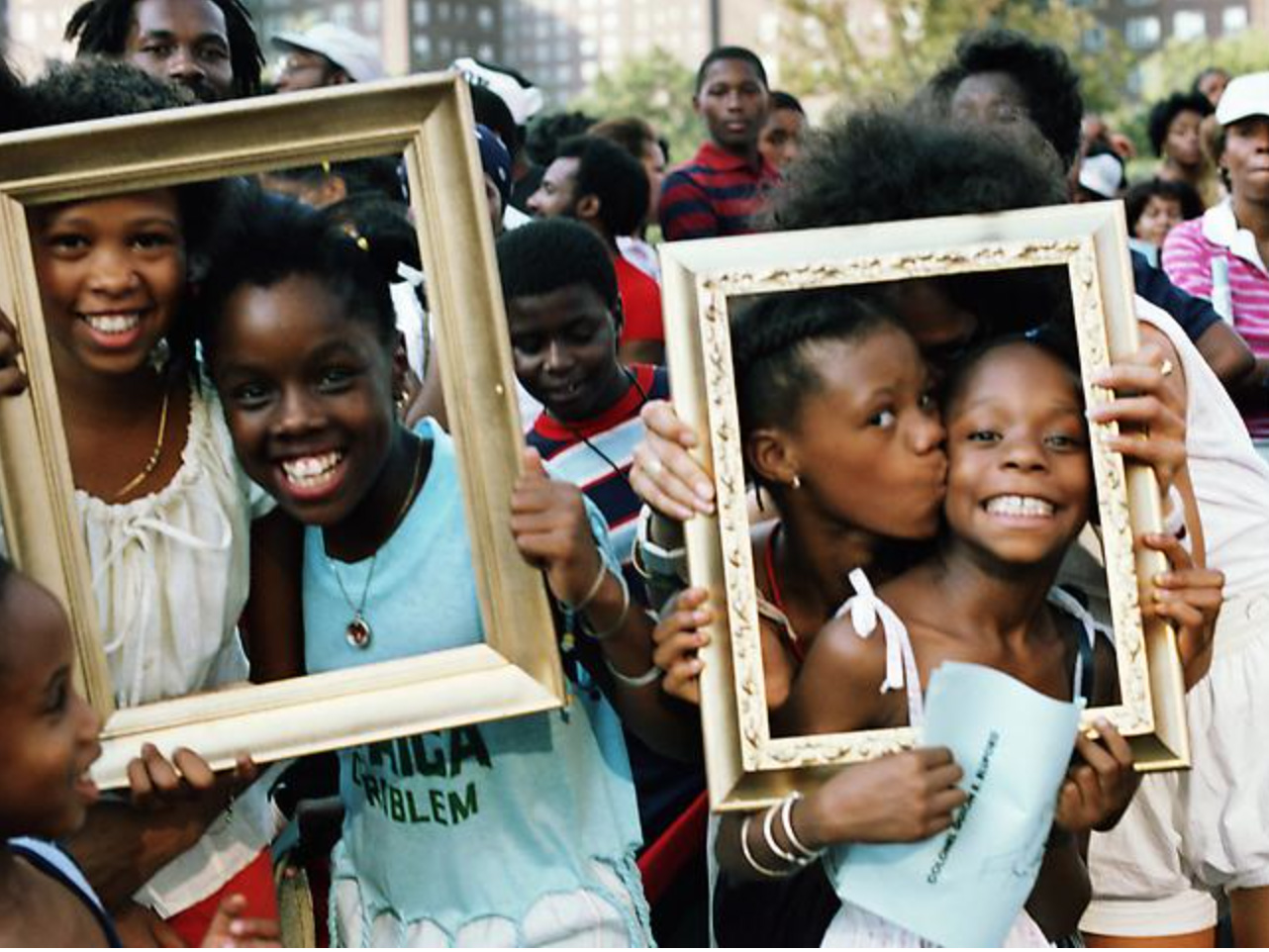 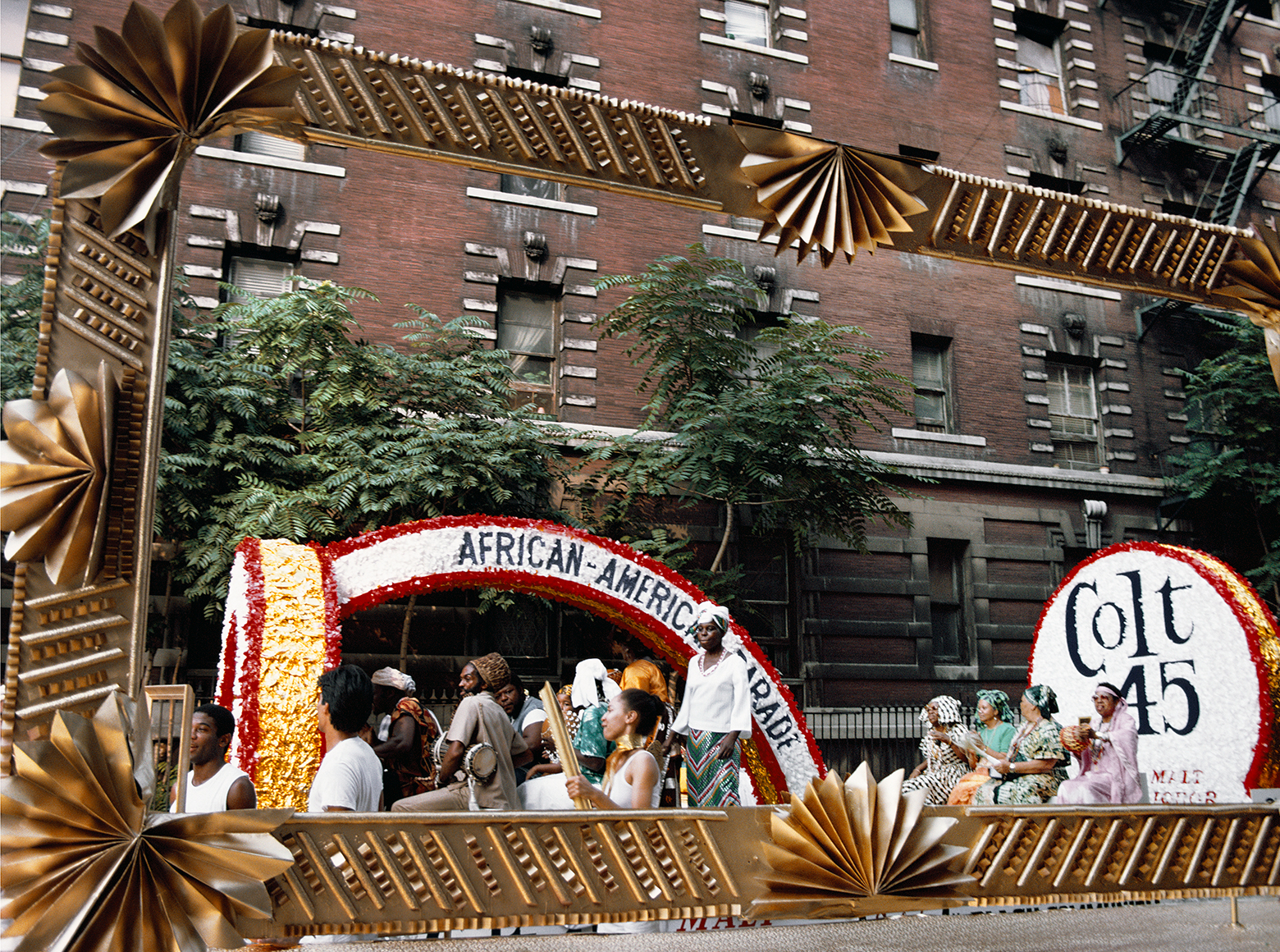 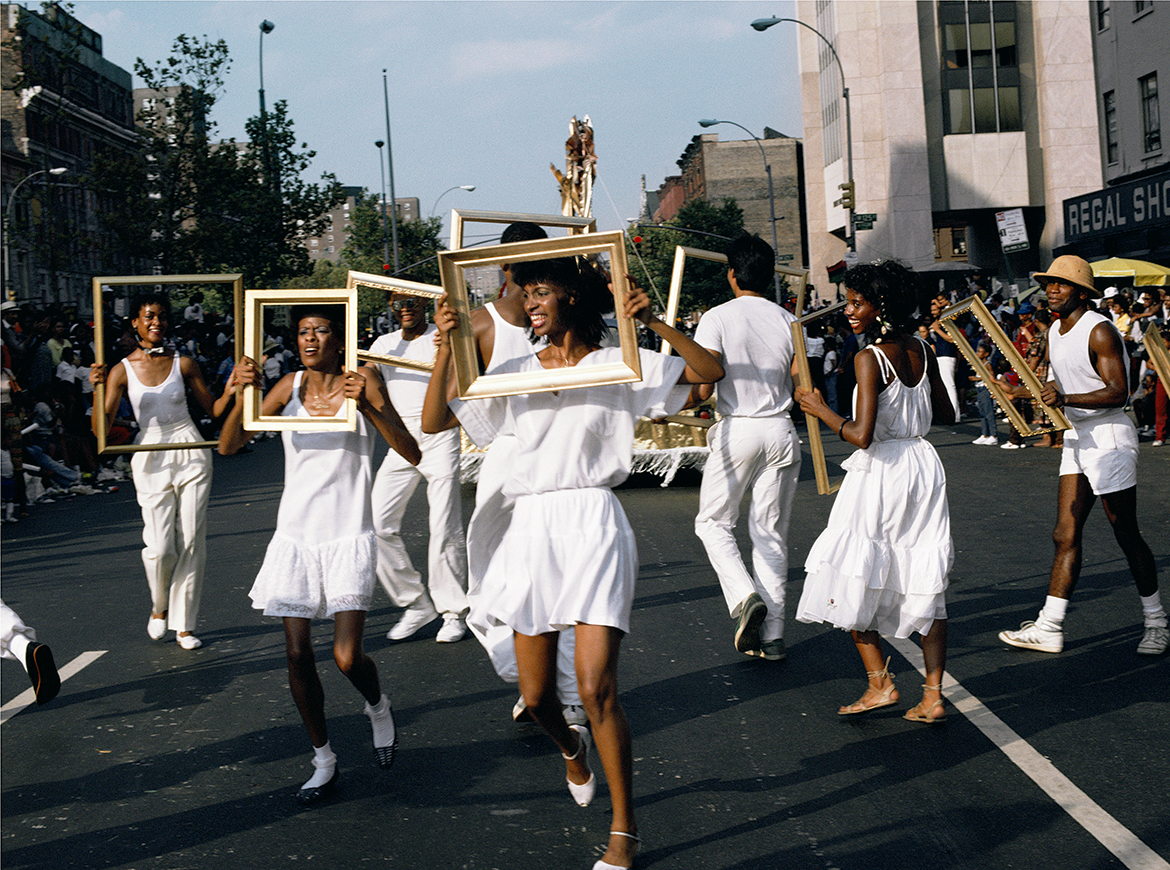