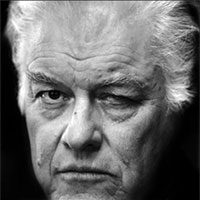 Jiménez was known for his large polychromed fiberglass sculptures usually of Southwestern and Hispanic themes. His works were often controversial and eminently recognizable because of their themes and the bright, colorful undulating surfaces that Jiménez employed. In 1998 he received a Distinguished Alumni award from the University of Texas in recognition of his artwork.

He was killed in his studio on June 13, 2006 when a large section of Blue Mustang, intended for Denver International Airport, fell on him and severed an artery in his leg. The sculpture was based on the eight-foot-high sculpture Mesteño (Mustang), now on display at the University of Oklahoma.