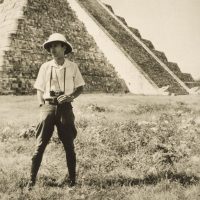 Luis Marden was an American photographer, writer, and explorer who discovered the wreck of the HMS Bounty, retraced the voyages of Christopher Columbus, and revolutionized underwater colour photography. Marden was hired as a photographer for National Geographic in 1934 and almost immediately introduced the use of 35-mm Kodachrome film to the magazine. He spent the 1940s on assignments in Central and South America. In the mid-1950s he worked with Jacques Cousteau aboard the Calypso and devised many novel photography techniques. Marden’s best-known adventure was his discovery of the remains of the Bounty off Pitcairn Island in the South Pacific in January 1957. He also discovered a new species of orchid and a new species of sea flea, both of which were named for him. He retired in 1976, after which he and his wife, a mathematician, retraced and recalculated the first voyage of Columbus to the New World, concluding that Columbus landed at Samana Cay rather than, as had been generally accepted, at Watling Island. Marden contributed the last of his more than 60 articles to National Geographic in 1998. 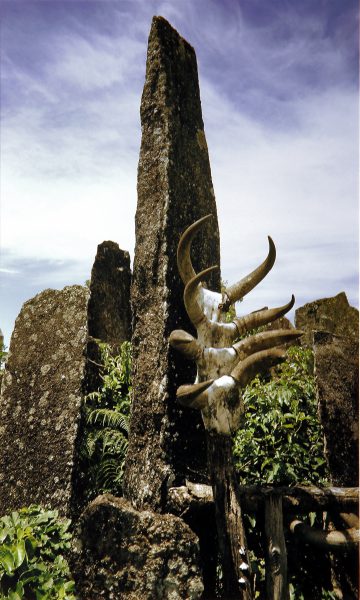