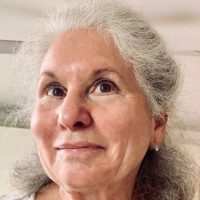 A New York native working in the Hudson Valley of NY, Friedman’s work has been shown in solo exhibitions at the Booth Western Art Museum (Georgia), the James McNeil Whistler Museum, the Galleria Nacional Museum in Costa Rica, and eight solo shows in New York City at Noho Gallery and the Prince Street Gallery in the Chelsea District. Her work was featured at a juried show at the Albany Institute of Art & History and was selected by the U.S. Department of State Art-In-Embassies Program for the US Embassy in Benin, W. Africa; Djibouti, E. Africa and Colombo, Sri Lanka.

Friedman received a BA and MFA in Art from Queens College, an Ed.D from Columbia University and studied at the New York Studio School. Previously a college art teacher, she works full time from her studio. 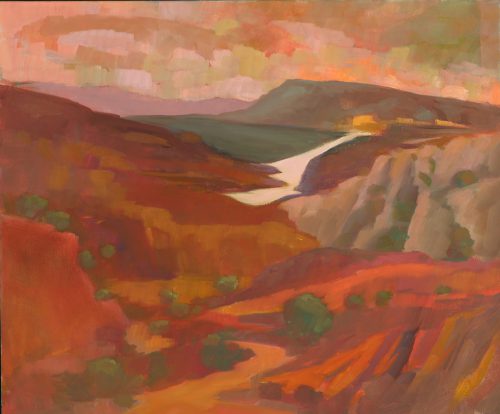 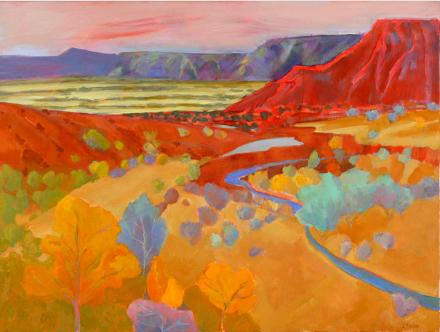 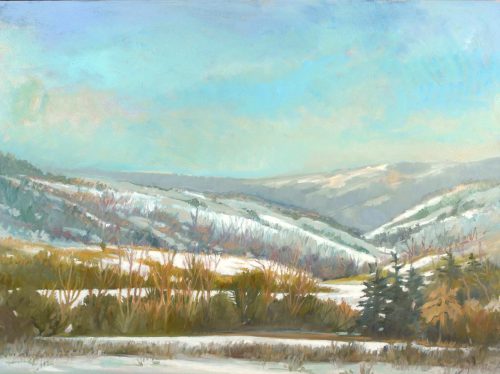 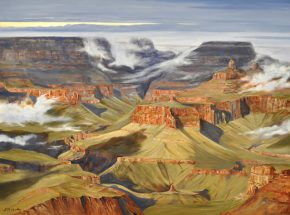