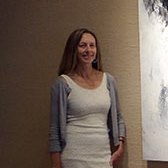 Margaret Holman Fitzgerald was born in London, England. She grew up in Japan and the United States. She studied fine art and art history in New York City at the School of Visual Arts and the Art Students League. She also studied at the Instituto Allende in San Miguel de Allende, Mexico and received a Bachelor of Fine Art from the University of New Mexico.

She currently resides and works in Albuquerque, New Mexico. She has traveled extensively in Europe, Mexico and South America finding inspiration for her work in the art, architecture and urban fabric of these places. Recently she has been exploring the relationship of man to the natural world, the fragility of the natural world and its relationship to man and hope for the future. 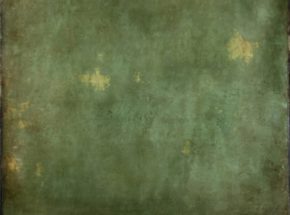