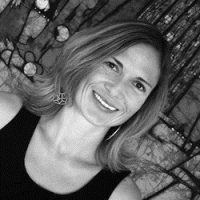 Mari Gardner, a Maryland Institute College of Art graduate, is a photographer, sculptor, community-based artist and educator. She has worked many years with disadvantaged youth in Southeast Baltimore, those both native to the city and refugees from Western Africa. In early 2006, Mari spent four months in Recife, Brazil, working with Pé no Chão (Feet in the Dirt), where she facilitated a film workshop. The participants, aged thirteen to twenty-one, created a documentary entitled Favela Rhythms, dissecting the harsh realities of poverty. It explores the youths’ dreams and aspirations while scrutinizing the negative stereotypes in which they are immersed everyday.

Mari’s personal artworks are reflections of the communities in which she works. The sculptures, installations and photographs become a commentary in which she poses questions concerning social issues derived from her experiences. Her work has been published in books, magazines and online journals such as: CameraArts, the Community Arts Network and ART/VISION/VOICE: Cultural Conversations in Community, and she has been a guest on Maryland’s Public Television, Artworks This Week.

Most recently, Mari worked as a resident artist at the American Visionary Art Museum in Baltimore, coordinating the production of the Mosaic Wall Project (a large-scale mosaic covering two exterior walls of the Museum) with youth in the Maryland Department of Juvenile Services. Upon the completion of the project in June 2007, she returned to Brazil to make a film with young people living in the slums of Rio de Janeiro. 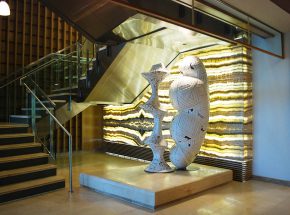 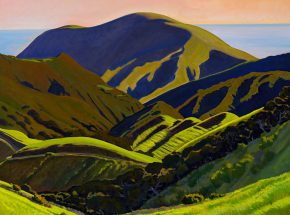