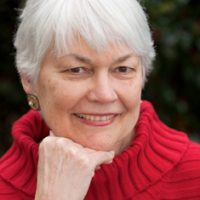 “I try to capture the joy that draws me to my subject matter – things I see and experience in my surroundings wherever I happen to be.” Marilyn Farrell Webberley, was born in Vancouver, Washington. In 1961 she earned her Bachelor of Arts Degree from the University of Washington in Seattle, where she studied both commercial and fine art. After graduating, she took a modeling job for Vogue magazine in the Vogue Fashion Pavilion at the Seattle World’s Fair, Century 21. After modeling came raising four children. Later studies included oil painting in the Russian Impressionist tradition with Wm F. Reese and three former protégés of Sergei Bongart: Lois McFarland, Ron Lukas and Sunny Apinchapong-Yang, 1980s-90s; and portrait and landscape painting at the Zhejiang Academy of Fine arts, in Hangzhou, China, 1992. A published author, illustrator and graphic designer, Webberley taught university level courses as well as private workshops in drawing, sketching, painting, design, calligraphy, the history of alphabets, and simple bookmaking, 1978-1989; and served on the faculty of two International Calligraphy Conferences held at University of Portland, Portland OR, 1987, 1991. Her courses in simple bookmaking led to Books, Boxes & Wraps: Binding and Building Step-by-step, a book she coauthored and also illustrated, designed, edited and published. Bifocal Publishing, Kirkland WA, 1995, second printing 1998. Her work has appeared in venues ranging from Metro bus banners, storefronts, and the theater stage, to museums and galleries, and has been juried into regional, national and international exhibitions. Her paintings are held in corporate collections in the United States and private collections in the US, Bahamas, UK, Europe, Middle East and Asia. Webberley is known for warmth of color and immediacy of brush strokes, the quick capturing of things that touch her, her personal view; all this plays a part in making her work lyrical, intimate, reflective and quiet. Her landscapes are places of refuge; her people, friendly and close; her still life setups and interior scenes, personal and private. 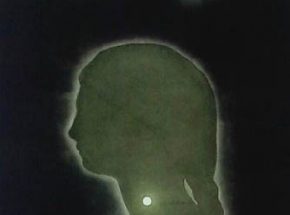