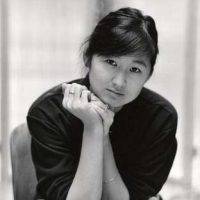 Maya Lin has maintained a careful balance between art and architecture throughout her career, creating a remarkable body of work that includes large-scale site-specific installations, intimate studio artworks, architectural works and memorials.

Landscape is the context and the source of inspiration for Ms. Lin’s art. She peers curiously at the landscape through a twenty-first century lens, merging rational and technological order with notions of beauty and the transcendental. Utilizing technological methods to study and visualize the natural world, Ms. Lin takes micro and macro views of the earth, sonar resonance scans, aerial and satellite mapping devices and translates that information into sculptures, drawings and environmental installations. Her works address how we relate and respond to the environment, and presents new ways of looking at the world around us.

From recent environmental works such as Storm King Wavefield, Where the Land Meets the Sea and Eleven Minute Line to the Vietnam Veterans Memorial, where she cut open the land and polished its edges to create a history embedded in the earth, Ms. Lin has consistently explored how we experience the landscape. She has made works that merge completely with the terrain, blurring the boundaries between two- and three-dimensional space and set up a systematic ordering of the land tied to history, language, and time.

Her studio artwork has been shown in solo and group museum exhibitions throughout the United States and abroad. Ms. Lin’s current exhibition Maya Lin: Systematic Landscapes originated at Henry Art Gallery in Seattle and is the first to translate the scale and immersive capacity of her outdoor installations to the interior space of a museum. Maya Lin: Three Ways of Looking at the Earth, Selections from Systematic Landscapes was shown most recently at The Pace Gallery (formerly PaceWildenstein) in September 2009.

Ms. Lin is represented by The Pace Gallery in New York City.

Her architectural works have included institutional and private commissions, from a chapel and library for the Children’s Defense Fund to the Sculpture Center’s space in Long Island City to Aveda’s headquarters in downtown Manhattan to private residences throughout the Country. Ms. Lin completed the design for the Museum of Chinese in America’s new space in Manhattan’s Chinatown, which opened in the spring of 2009.

Maya Lin has been drawn to the critical social and historical issues of our time and addressed them in her memorials, including the Vietnam Veteran’s Memorial in Washington DC, the Civil Rights Memorial in Montgomery, AL, the Women’s Table at Yale University. Currently she is working on the Confluence Project, a multi-sited installation spanning the Columbia River system in the Pacific Northwest that intertwines the history of Lewis and Clark with the history of the Native American tribes who inhabit those regions. With a critical eye toward the environmental changes that have rapidly occurred, Ms. Lin’s Confluence Project has brought significant ecological restoration to six state and national parks along the Columbia River Basin. It is an ongoing project with three of the six sites completed. For more information visit www.confluenceproject.com.

Maya Lin received her Master of Architecture from Yale University in 1986, and has maintained a professional studio in New York City since then.  She serves on the Board of Trustees of the Natural Resources Defense Council and is a former member of the Yale Corporation and the Energy Foundation. She is the recipient of numerous prizes and awards, including the Presidential Design Award, a National Endowment for the Arts artist’ award, the William A. Bernoudy Resident in Architecture fellowship from the American Academy in Rome, the Award in Architecture from the American Academy of Arts and Letters, an AIA Honor Award, the Finn Juhl Prize, and honorary doctorates from Yale, Harvard, Williams, and Smith College among others.

She is a member of the American Academy of Arts and Letters, the American Academy of Arts and Sciences, and in 2005 was inducted into the National Women’s Hall of Fame. She has been profiled in magazines such as Time Magazine, The New York Times Magazine and The New Yorker. In 1996 a documentary about her work, Maya Lin: A Strong Clear Vision won the Academy Award for Best Documentary. Her book Boundaries, about her work and creative processes, is in its fifth printing with Simon & Schuster. Her architecture and artworks have consistently elicited praise and received awards from magazines and periodicals ranging from Time and Newsweek to Art in America and Architectural Record and The New York Times. 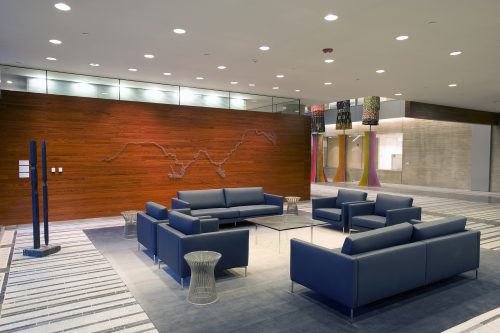 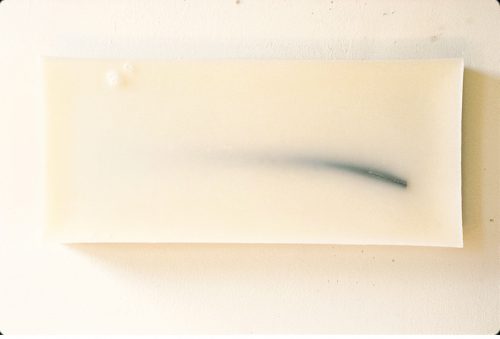 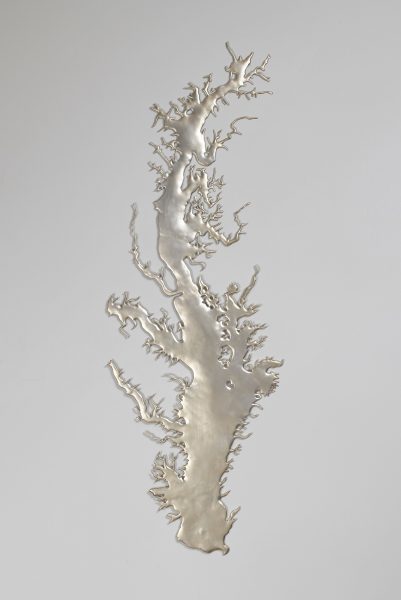