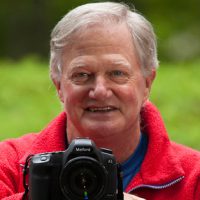 Michael Melford is an American photographer, artist and teacher known for his National Geographic magazine assignments. Melford was born and raised in Hastings-on-Hudson, NY. He has a BS in photography from Syracuse University.

Melford is known for his raw, natural landscapes and his ability to capture vibrant motion in nature. He has produced over 30 stories for National Geographic Traveler magazine, including eight covers. He has extensively photographed the marvels of America’s National Parks and Alaska. His inspirations are Ansel Adams and Ernst Haas. 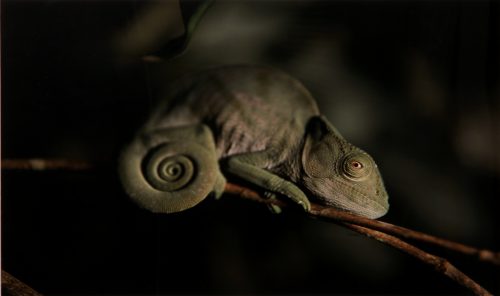