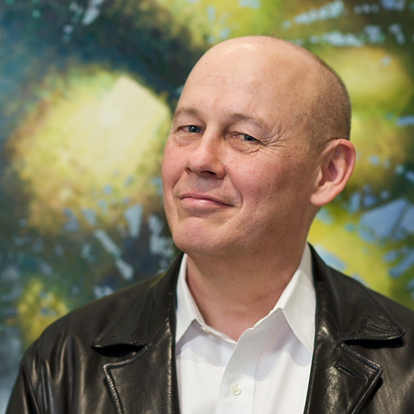 Born in Kentucky, Mike Glier studied psychology and art at Williams College, Williamstown, Massachusetts before attending the Whitney Museum Independent Study Program. An advisee of Robert Morris, Glier received an MA from Hunter College in 1975. His master’s thesis, “The 1979 Dime Store Figurine” appeared in Artforum Magazine the following year. From 1978 to 1984 he was an active member of Collaborative Projects, participating in the Time Square Show and organizing Art Direct, a mail order catalog of art works that Senator Proxmire called a great waste of tax payer money. In relation to the feminist dialog at the time, Glier made a series of satirical drawings about masculinity which were exhibited under the title, “White Male Power: Senators, Game Hosts, National Monuments, Popes, etc.” Between 1979 and 2000 he was engaged with Printed Matter Inc, NY, serving on the staff and then the Board of Directors. Solo exhibitions of Glier’s drawing and painting have been presented at a variety venues including The Kitchen, New York, Rhona Hoffman Gallery, Chicago, Barbara Gladstone Gallery, New York, Galerie Tanja Grunert, Cologne, San Jose Museum of Art, and the Museum of Modern Art. A ten year survey of his work was mounted at Hallwalls, Buffalo NY in 1988. He participated in several Group Material exhibitions including “Mass,” “Resistance,” “The Constitution,” “Politics,” and “AIDS Timeline.” Both the Drawing Center, NY and The Tyler Gallery, Temple University, have sponsored national touring shows of his painting. In the late 80’s Glier moved to New England to begin a family and at Williams College a teaching career, which he considers a happy, satisfying, and dematerialized part of his creative output. The visual beauty of New England and the urgent reality of a deteriorating natural environment inspired Glier to begin making art about landscape. In 1989 he was the New England recipient of Awards in the Visual Arts 9, and 1996 he was awarded a Guggenheim Fellowship in painting. In collaboration with Jenny Holzer, he completed in 1999 a permanent memorial to Carl Friedrich Goerdeler for the City of Leipzig, Germany. In 2004, “Town Green” a wall drawing installation for the Cambridge, Massachusetts, City Hall Annex was selected by Americans for the Arts as one of the best public art works of the year. In 2005 Glier began a serious but comic attempt to visualize the globe through plein air painting. He has recorded this effort in a book, “Along a Long Line”, published in 2009 by Hard Press Editions and continues to report on the adventure of painting plein air in Botswana and Hawaii on a blog, www.antipodes.us. 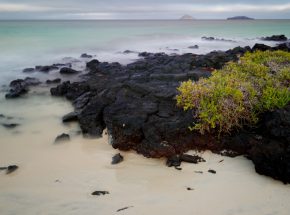