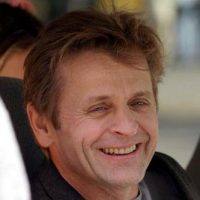 Widely acknowledged as one of the preeminent ballet performers of the twentieth century, Mikhail Baryshnikov began photographing dancers in 2006. He initially doubted the medium’s capacity to capture the movement and musicality of dance, but he soon realized he could achieve the visual fluidity he desired after experimenting with the softened, painterly effects of long exposure times. 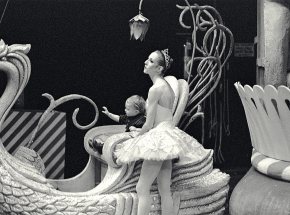