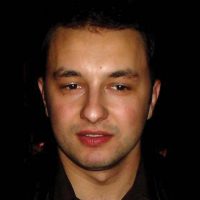 Born in Zenica, completed the secondary school in Doboj. After the secondary school he attended the Reserve Officer School where he earned the rank of sergeant. As a sergeant he trained 30 privates. After completion of the military term he enrolled at the Academy of Arts (Department of Painting) in Banja Luka. Miljanovic also deals with the social and therapeutic aspects of art, being the initiator of the workshops for the disabled.

Mladen Miljanovic has based his art work upon his own life experience: on one hand it is the experience of growing up during the war and after war in the destroyed, impoverished, ethnically and territorially divided, and externally isolated country; on the other hand it is his formal education (at one stage of his education he attended the Reserve Officer School). The consequences of the war (work with the war invalids) and knowledge gained in the military school (use of senseless military “image vocabulary” in the new, art context), make the basic field of reference of Miljanovic’s work as an artist.

Two completely different experiences (attendee of the Military school and student of the Academy of Arts) intercross, by chance, at one spot – after the war Banja Luka University moved into the former Vrbas military barracks. The Academy of Arts is located in one of the barracks buildings. His work in situ arises from the reaction to the physical and functional past of the place, to genius loci. “By making the parallel between the past of the place and its transformation into the diametrically different function today, I take on the role of the mediator in the process of the constructive deconstruction that (the process) is taking place between the two realities.” Considering his entire engagement, strategy and work methods, it can be concluded that for Miljanovic the art is not a goal but the means of confrontation with the negative past and practical affirmation of the attitude “make art, not war”.

“I use art as the means of sublimation of the negative forms of the past, taking performance, installation, image, photograph as media through which the forms of the social trauma are being redefined”.

In 2009 he received “Henkel Art.Award” 09, before that in 2007 he was winner of “Zvono” award for best young artist in Bosnia and Herzegovina. He also receive Award of the Museum of Contemporary Art RS in Banja Luka for the best works at the annual final exhibition of the Academy of Arts in Banja Luka.
In 2008 he was in residence at ISCP center – New York (USA), on 2007 at Neue Galerie Graz, Graz (Austria) and Kultur Fabrik, Hegenheim (France). 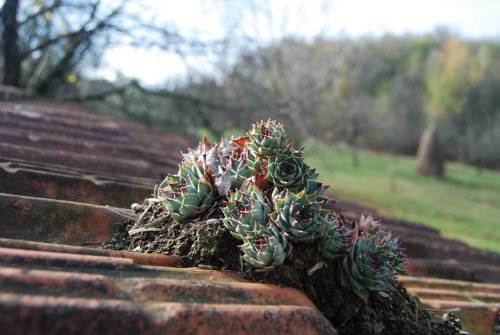 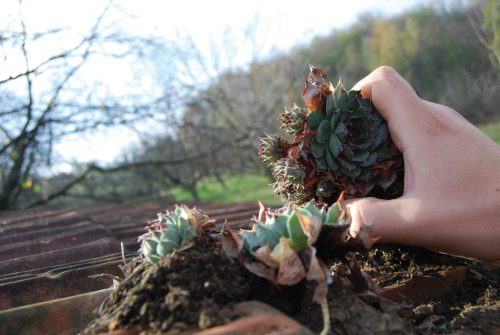 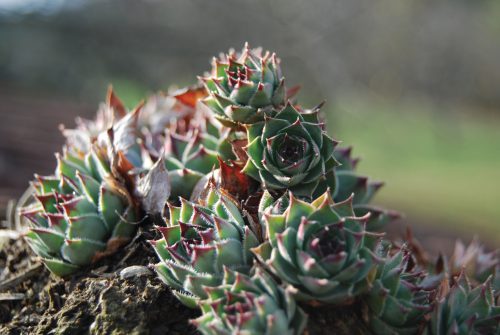