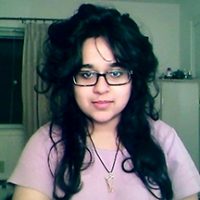 “My work chronicles a struggle akin to that of Sisyphus, who was doomed to repeatedly roll a boulder uphill, only to watch it roll back down each time. The boulder in my struggle is all the idealism I hold dear, which grows and blossoms, but tumbles down every time reality demands to be acknowledged. Time and again, the arrogance in the knowledge of having finally grasped the meaning of a given concept is shattered, rendering previous artistic sentiments meaningless in the light of new revelations.

It is not long however, before I am back on my feet and able to harmonise sentiment with artistic maturity in a healthy balance. Unpredictability is what makes each level of inspiration and evolution novel and esoteric for me.”
Before immigrating to the US, she completed her A-Level education in Karachi. Her work has appeared at the Smithsonian Institution in “Sustaining / Creating”, the 2012 iteration of the annual exhibitions showcasing emerging young artists with disabilities, produced by VSA of The Kennedy Center and Volkswagen Group of America, in which she received an Award of Excellence.

Naima Kazmi, born in Karachi, Pakistan, is a Fine Arts undergraduate at Cornell University. Though primarily a visual artist, she enjoys writing poems, singing and playing the harp. 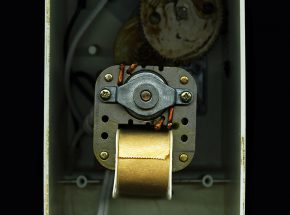