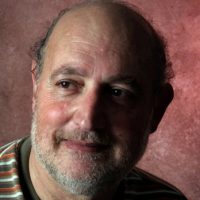 Neville Ferry’s interest in Ceramics goes back to the time spent at the Secondary Technical School in Paola, Malta where pottery classes were held during lunch break. He started his Art training at the Malta Government School of Art, where he undertook studies in Drawing, Painting and Sculpture. In 1966 he won a place at the Teachers’ Training College, graduating as a teacher in 1968. There he continued to specialise in Art and was awarded a Distinction in the subject.

In 1971 he was awarded a scholarship to study Ceramics in the United Kingdom and proceeded first to Croydon College of Art where he followed a Foundation Course and a year later he moved to Loughborough College of Art and Design where he specialised in Ceramics gaining a Bachelor of Arts with First Class Honours in the subject.

On his return to Malta he taught the subject at different levels and exhibited his work widely. He also set up Spiral Pottery Ltd. In 1986 he emigrated to England with his young family.

In England he taught Sculpture and Ceramics at Bedford School, a public school, preparing students for Higher Education. During this time he gained a Diploma in Professional Studies in Education.

While in England he took part in numerous collective exhibitions and also held a number of personal shows. He was elected committee member of the prestigious Milton Keynes Crafts Guild and later became a founder member of Core, a crafts group meeting in Buckingham.

In Malta he had been involved in research in the Alignment of Maltese Megalithic remains and this together with his deep interest in modern and prehistoric religious artefacts remains the driving force behind his work.

On his retirement, in 2006, he returned to Malta. He now resides in Rabat where he also has a studio where he fires his work to Stoneware temperature in an electric kiln. 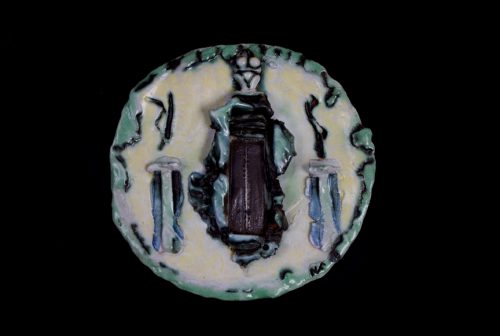