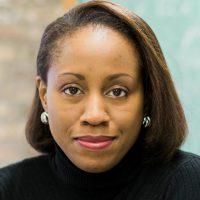 “My work broadly focuses on the concepts of recycling, transformation, and regeneration of forms based on observations from ecological and manmade environments. I am drawn to uniquely diverse and tactile characteristics of the collective physical world. I am astounded by natural phenomena that cause things to become weathered, dilapidated, and lifeless—those events slowly triggered by aging, death, and decay—and subtly captured in the fluid and delicate nature of life.”

Nnenna Okore masterfully captures that essence of change and degradation in her sculptural works. Okore works in Chicago, but brings a unique perspective to her work that is largely influenced by her personal experiences as a woman in Nigeria. Though her work is essentially concerned with time and ephemerality, the lens through which she explores those issues is specific to her personal history. Indeed, her methods pay homage to the craftwork specific to women in her native country. As she says, “All my processes are adapted or inspired by traditional women’s practice, the African environment, world economies, and recycled waste.”

Okore is an Associate Professor of Art at North Park University, Chicago, where she teaches Sculpture. She earned her B.A degree in Painting from the University of Nigeria (First Class Honors) in 1999, and an M.A and M.F.A. in Sculpture from the University of Iowa in 2004 and 2005. She has received several national and international awards and been shown in numerous prestigious galleries and museums within and outside the United States. She was a 2012/13 recipient of the prestigious Fulbright Scholar Award, which resulted in a year-long project in Nigeria. She was recently featured in the July/August 2013 issue of Sculpture Magazine. 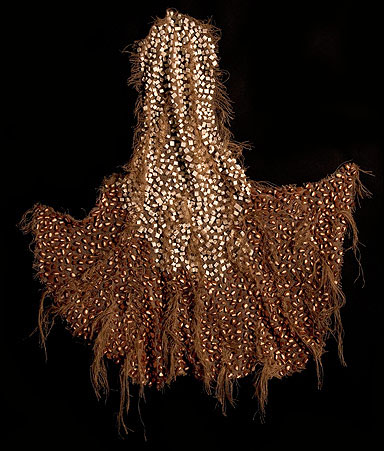