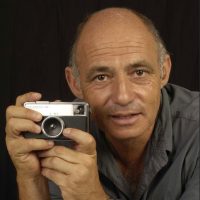 Born in Buzançais, France, in 1955, Pascal Maitre studied psychology before beginning a career in photojournalism in 1979. His numerous assignments have taken him all over the Earth, from Afghanistan to South America.

His books, In the Heart of Africa and Madagascar: Travels in a World Apart, gather images from 15 years of work in Africa.

His photographs have been published in publications around the world, including GEO, Figaro, Newsweek, Life, and many others. His photographs first appeared in National Geographic in a September 2005 article on oil in Africa.

Maitre is based in Paris, France. 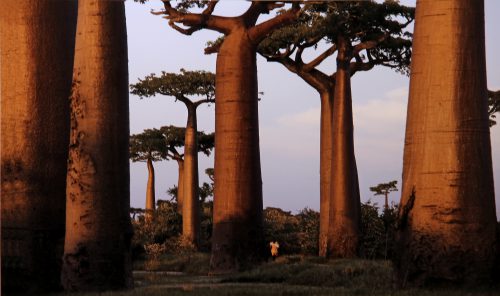