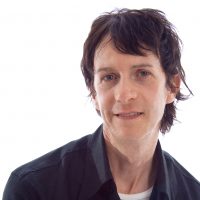 Born in 1969 in Kabwe, Zambia, Emmanuel graduated from the University of the Witwatersrand, Johannesburg in 1993. In 1997, The Ampersand Foundation made him the first recipient of the prestigious Ampersand Fellowship, which afforded him a three-month residency in New York. His first solo show in 2000 at the Open Window Gallery, Pretoria, South Africa was followed by three subsequent solo exhibitions in the Western Cape and Johannesburg in 2003 – 2005. In 2002 he was awarded first prize for AIR ON THE SKIN in the Sasol Wax in Art Competition, Sasolburg, South Africa.

Emmanuel employs various media, including photography and film to reveal layered visions concerned with his identity as a young white male living in post-apartheid South Africa.

In 2004 Phase 1 of his series of unique, ephemeral, outdoor installations, THE LOST MEN was launched on the Grahamstown National Arts Festival main visual arts programme to public acclaim. In 2007 Phase 2 of this project took place in Maputo, Mozambique. Phase 3, THE LOST MEN FRANCE will be installed adjacent to the Thiepval Memorial to the Missing of the Somme, France in 2014 as an intervention in the Somme Circuit of Remembrance and will be an official event of the World War One Centenary.

PAUL EMMANUEL: TRANSITIONS debuted its international tour at the Smithsonian National Museum of African Art, Washington DC, USA in 2010 and is planned to continue touring internationally.

In 2011 Emmanuel was selected as Featured Artist with his solo exhibition TRANSITIONS MULTIPLES for the FNB Joburg Art Fair, South Africa and in the same year he was granted the Institut Français Visas Pour la Creation research residency, Paris, France.

Emmanuel lives and works in Johannesburg. 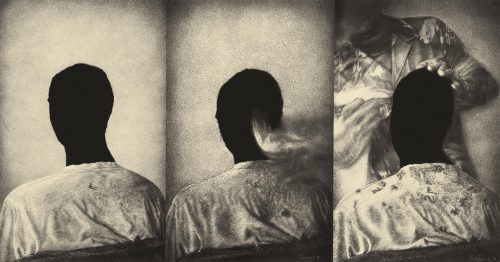 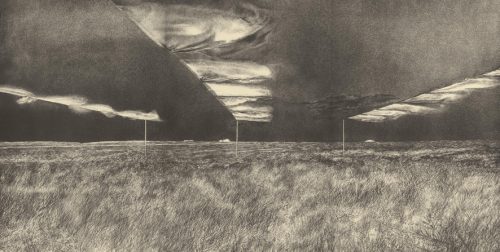 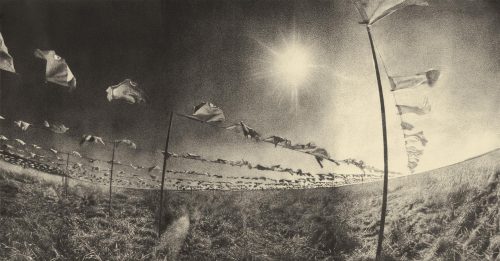