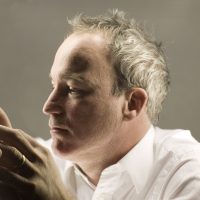 Paul Hamilton was raised in Coco Beach, Florida, where as a young man he sketched birds and fish, knowing early in life that he wanted to be an artist. When the opportunity arose to study at the Columbus College of Art & Design, he moved to Ohio and in 1988 earned a Bachelor of Fine Arts in painting. Enamored by the landscape and changing seasons of his new home, he moved to Ohio permanently. Today Hamilton continues to engage the landscape with fresh eyes, attending to the visual beauty of a location, its sense of place, and the passing of time, cyclical and linear. Hamilton has exhibited extensively throughout the United States, including at the Butler Institute of American Art and David Findlay Galleries in New York. He is a member of both the Columbus Art League and the American Impressionist Society. Hamilton has participated in numerous juried exhibitions and is collected by esteemed public institutions, including The James Cancer Hospital at The Ohio State University. He lives and works in Granville, Ohio. 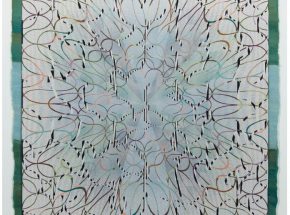