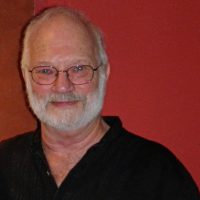 Paul Heald was an abstract artist whose work bridged the Northwest mystic and modernist schools of painting. A forty-year resident of the Pacific Northwest, he became a part of Seattle’s burgeoning cultural scene in the 1960s. He was associated with the San Francisco Bay area’s funk art movement while living and painting there for several years, but he soon returned to Seattle and turned to the geometric paintings for which he would become so well-known. 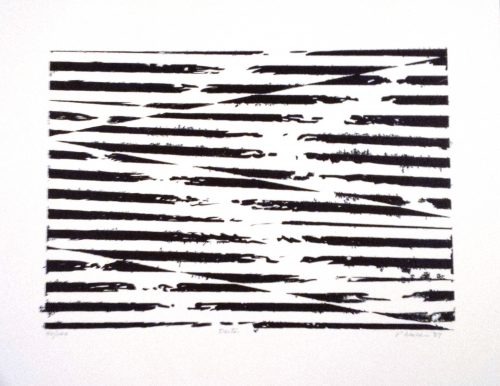