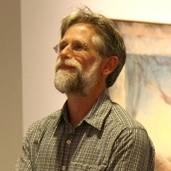 Phil is a Topeka based artist and has lived and worked in Topeka for many years. He received a B.F.A. with Honors, majoring in painting, from Emporia State University in 1977. In 1979 he received his M.A., majoring in painting, from Emporia State University. His influences include: Richard Slimon, David Hockney and Jim Dine. He has also recieved many honors including: The National Endowment for the Arts, 1987, the American Academy of Arts and Letters Purchase Exhibition and Purchase Award, 1987, The Kansas Governor’s Art Award, 1999, and the United States Department of State Art in Emassies Program, 2004 to present. His work has been exhibited in many galleries and museums throught the United States and is in many public and private collections. 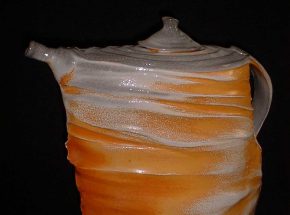