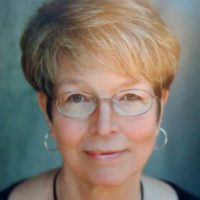 Dr. Yes has traveled to Bali and New Guinea on a National Endowment for the Arts Grant to study gender related art forms. She was full professor of art at Lewis and Clark College in Portland, Oregon. She served the college as Dean of Humanities and chair of the Art Department. She has received numerous awards, among them the Oregon Arts Commission Fellowship, Oregon State University Foundation Grants, Barbara Deming Foundation Grand, and has won many national competitions. She is listed in the World’s Who’s Who of Women, in Who’s Who in American Art and Who’s Who in the West.