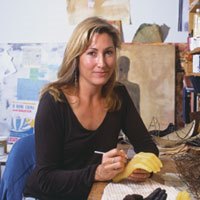 Born in Mobile, Alabama, Bedsole is a graduate of Auburn University and the San Francisco Art Institute. Active in the New Orleans art scene since the early 1990s, she paints and sculpts at her French Quarter studio. Her work has been exhibited and collected throughout North America, Europe, Asia and the Middle East. Bedsole was honored in 2008 and 2009 with grants for public art from the Joan Mitchell Foundation and Jefferson Parish. In addition she was a prize-winner in the 2001 Florence Biennale, as well as has been honored at NATO’s Vernissage in Brussels. Currently Bedsole shows at Gallery Bienvenu in New Orleans, Cumberland Gallery in Nashville and just joined Wade Wilson’s Gallery in Houston. 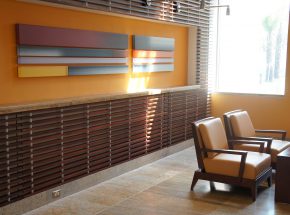