Photojournalist Richard Bickel’s work crosses 80 countries has been published throughout the world. Two decades ago he came to Apalachicola on assignment and made it his home. Since, he has published two bestselling photo books and numerous magazine and newspaper pieces profiling the uniqueness of the region. Richard’s work has appeared internationally including The Times of London, Italian Public Television and Die Zeit (Germany) and nationally including The New York Times, Newsweek, The Boston Globe and The Washington Post. Richard has exhibited in galleries and museums throughout the U.S., and his images are on permanent display at his Apalachicola gallery at 81 Market St.. 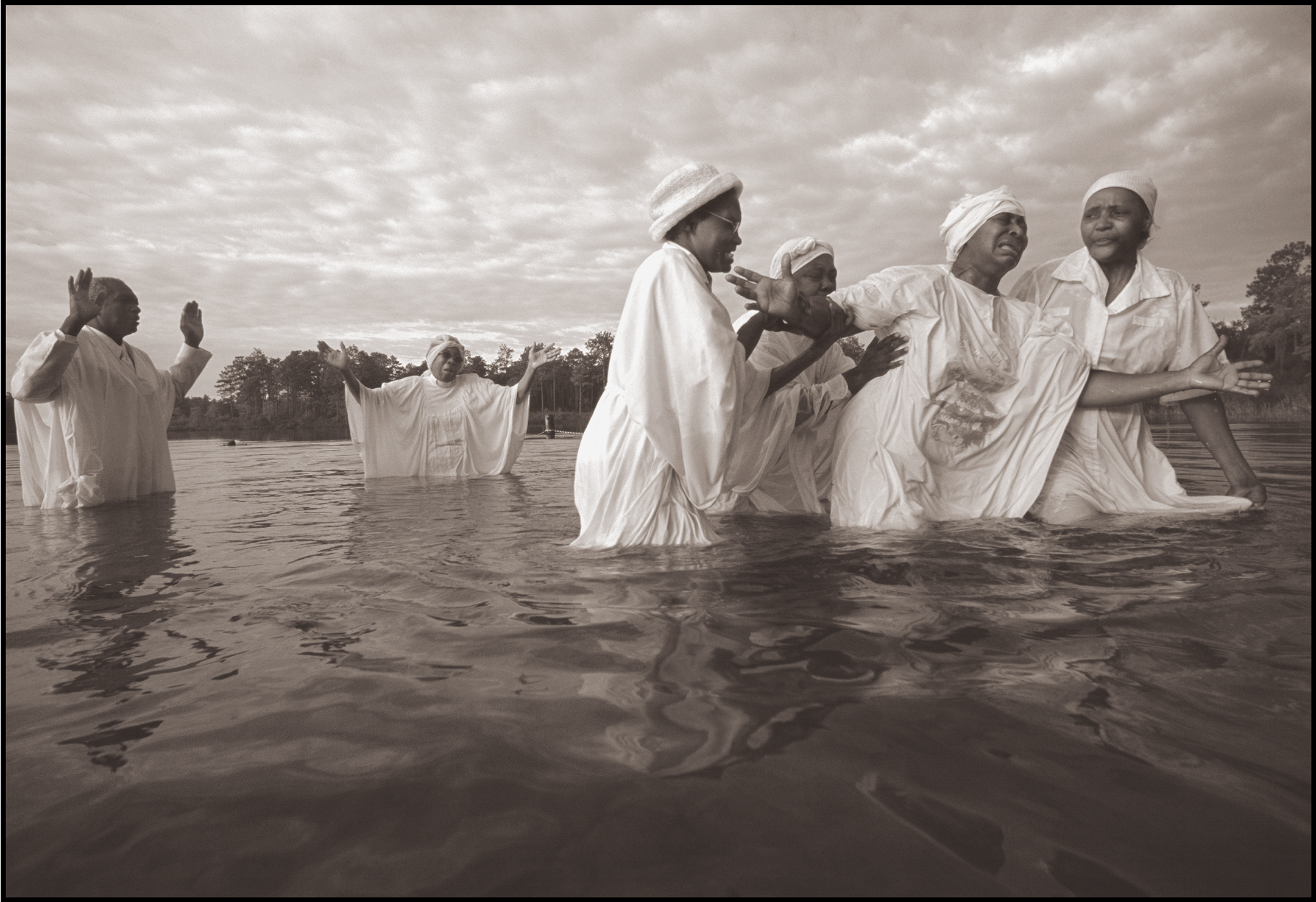 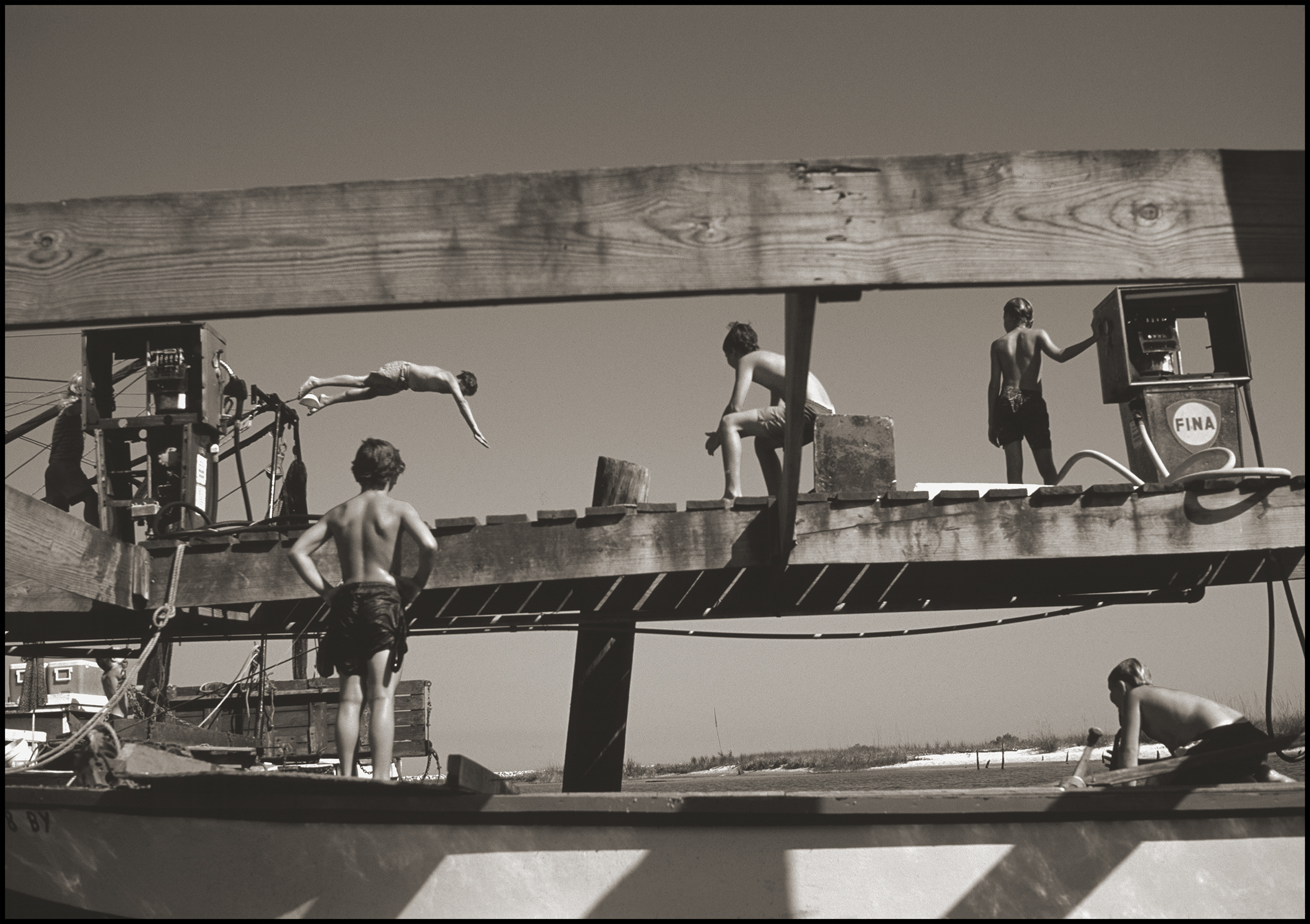 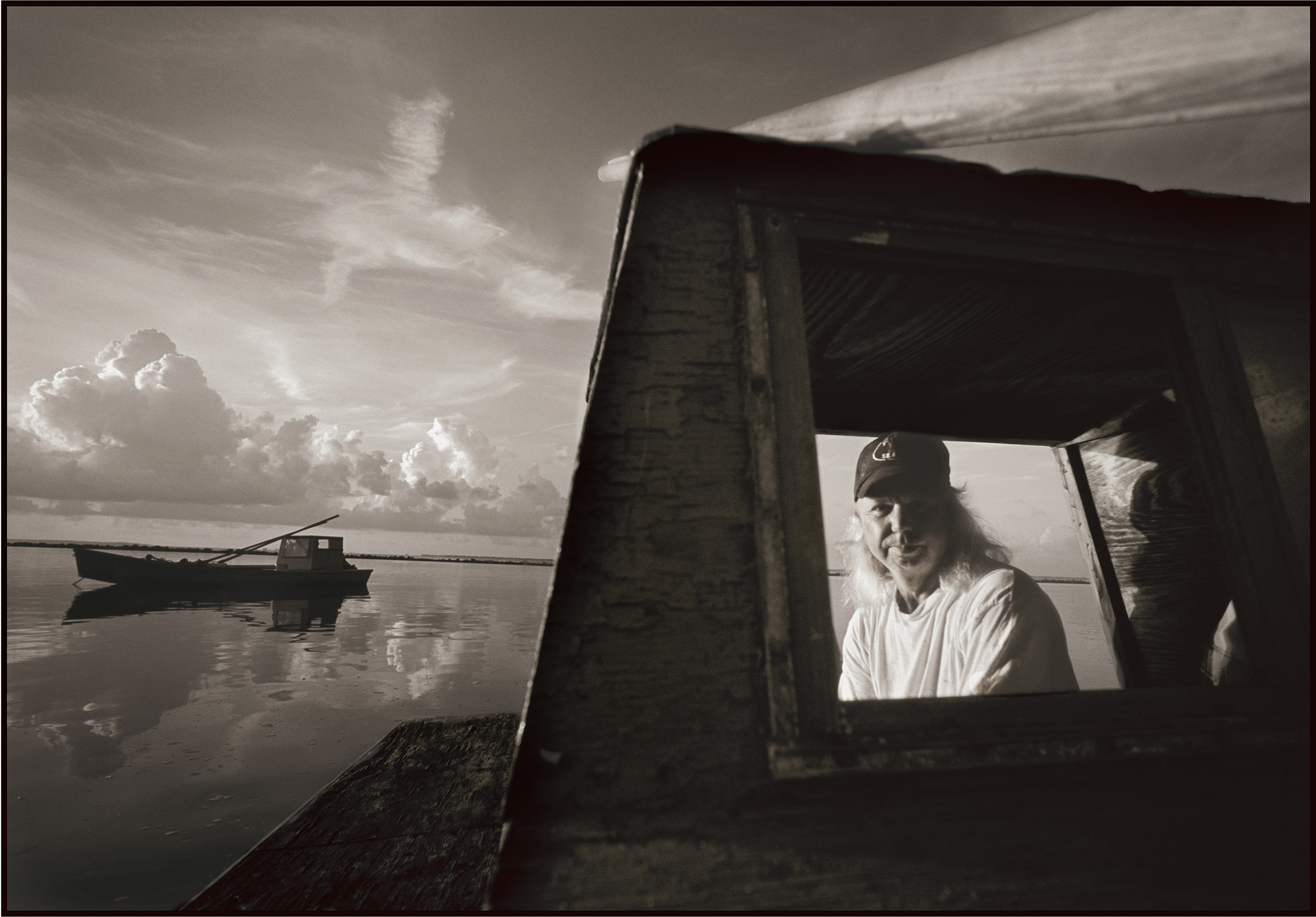 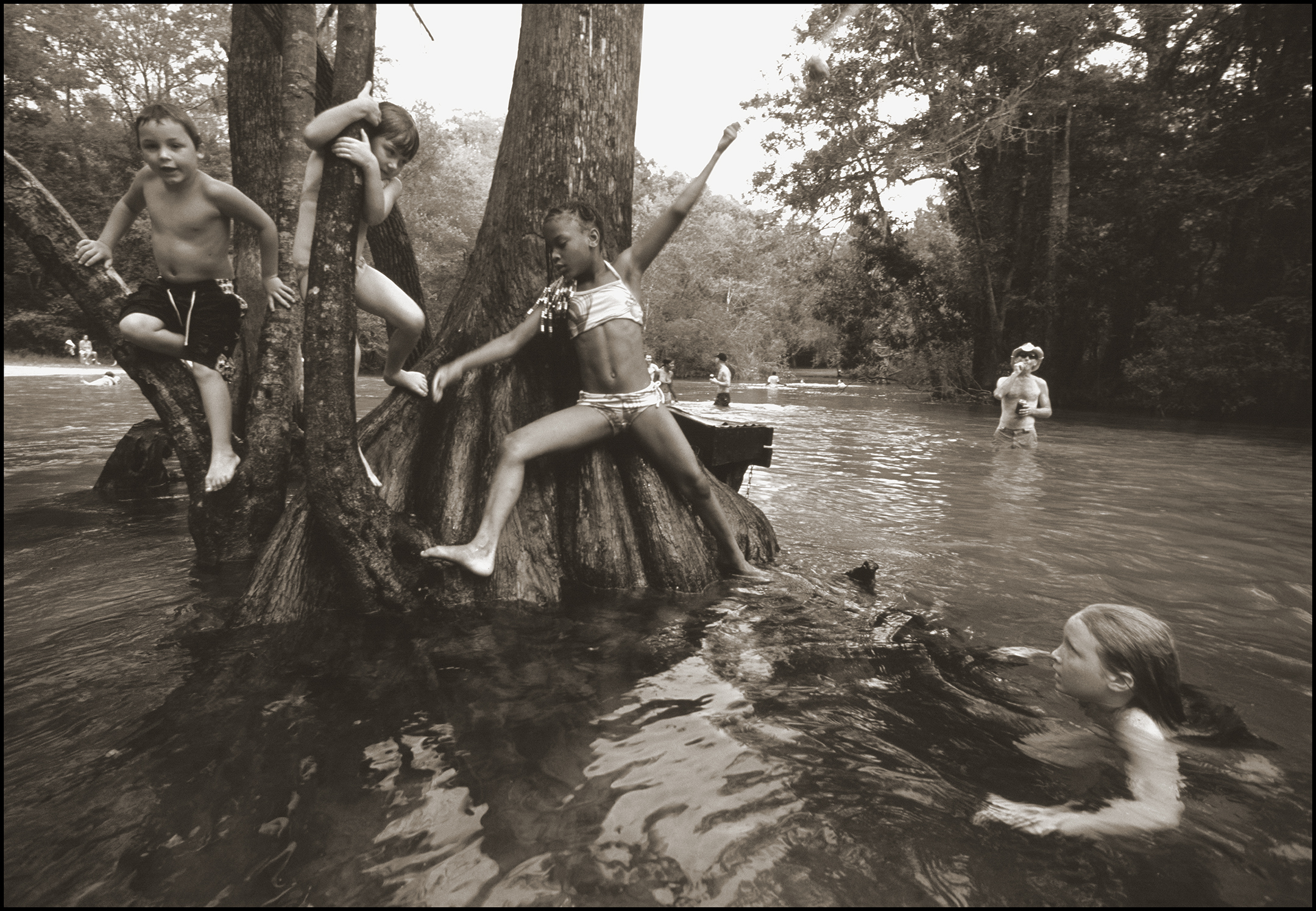 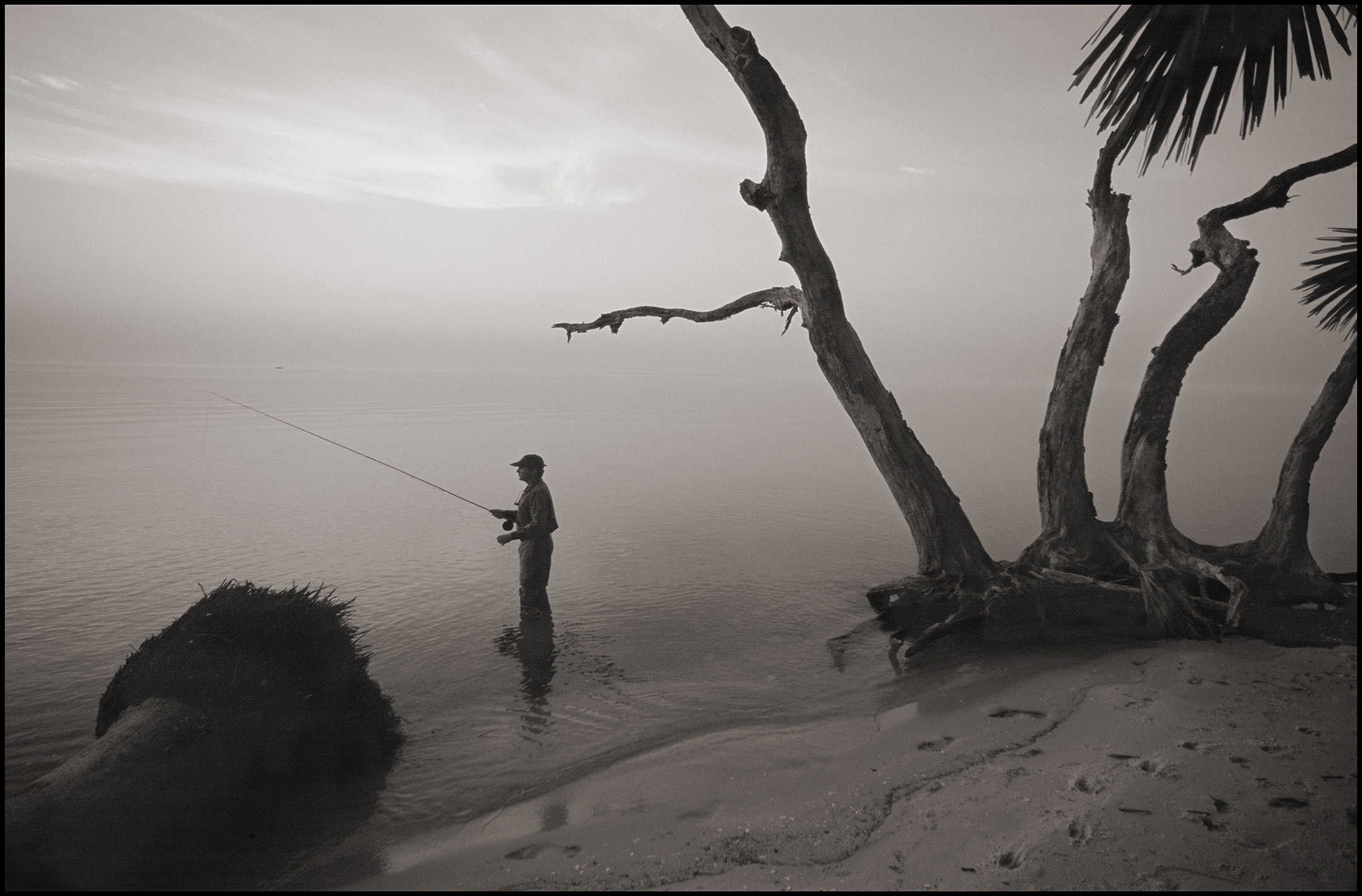 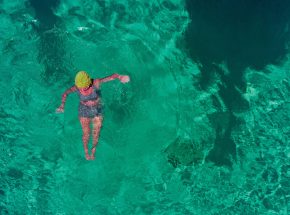