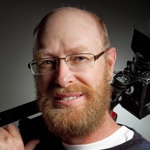 Such large capacity storage rooms as the Fire House Granary in the San Juan-Anasazi Wilderness, Utah are scattered throughout this region. Some storage rooms show evidence of having been burned out. This may have been a practice to kill bacteria and fungi if a previous food cache showed signs of rot. While the nearby canyon bottom is narrow with little area for crops, dwellings and signs of dry land agriculture are found on the mesa above.

Although commercial photography provides his living, his heart is with black and white fine art photography. In recent years, super large format cameras have been his choice of hardware, with 7 x 17 inch and 12 x 20 inch formats comprising most of his work. Exhibitions include Museum of Northern Arizona and the Coconino Center for the Arts, both in Flagstaff Arizona, and the Maine Photographic Workshops, Rockport. Gilbert’s patrons include the Ford Motor Company, General Motors, Chrysler, Citroen and Hyundai. 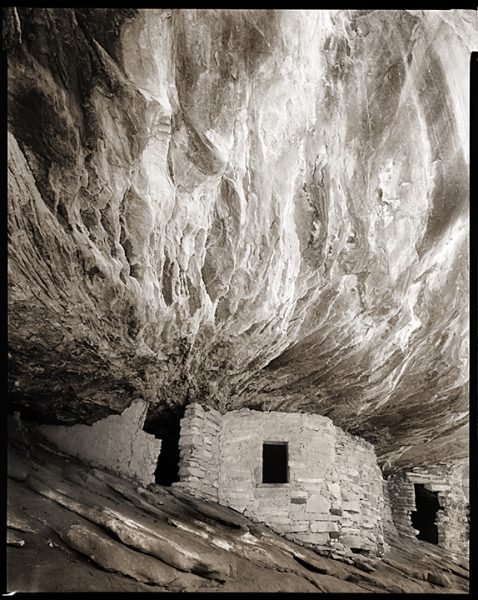 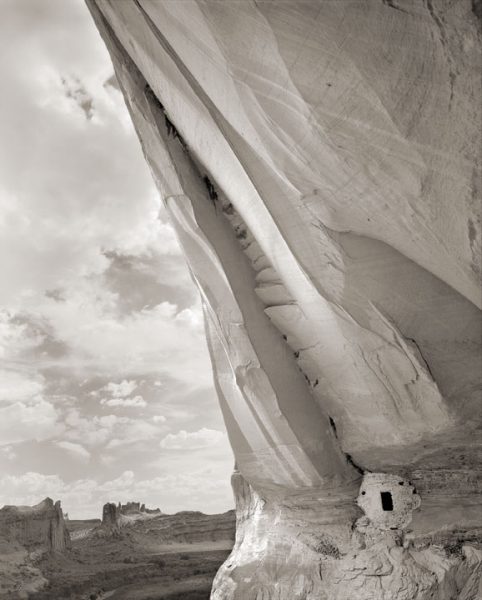 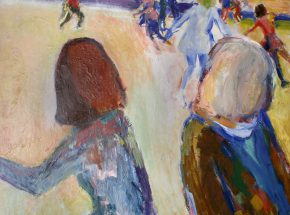 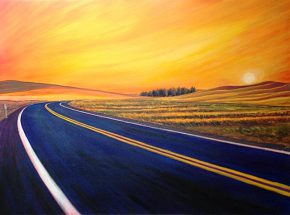 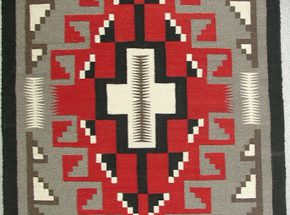