Sergeant Scott Schmidt is one the “Best in Show” photographers from Art in Embassies and Department of Defense “Serving Abroad…Through Their Eyes” photography exhibition. 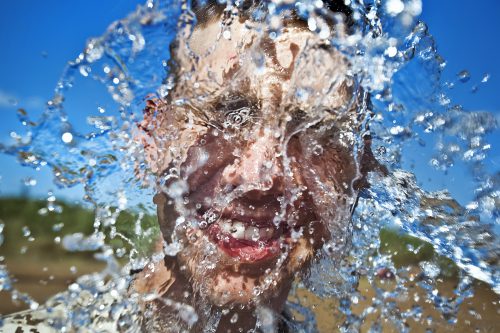