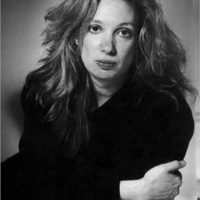 Sherrie Levine was born in Hazelton, Pennsylvania, grew up in St. Louis and moved to New York in 1975. She has had one-person exhibitions at the Hirshhorn Museum, Washington D.C., 1988; the High Museum of Art, Atlanta, 1988; the San Francisco Museum of Modern Art, San Francisco, 1991; the Philadelphia Museum of Art, Philadelphia, 1992; and Portikus, Frankfurt, 1994, among others. In 2005, she was one of the four artists included in Quartet, the opening exhibition of the new Walker Art Center in Minneapolis. Her work was included in Color Chart: Reinventing Color, 1950 to Today, at the Museum of Modern Art (2008). That same year she was part of the 2008 Whitney Biennial. The Kunstmuseum Krefeld, Germany, is currently presenting a one-person exhibition of Levine’s sculpture, Pairs and Posses (through February 6, 2011). The Whitney Museum is preparing the first full-scale retrospective of Levine’s work, scheduled for Fall 2011. 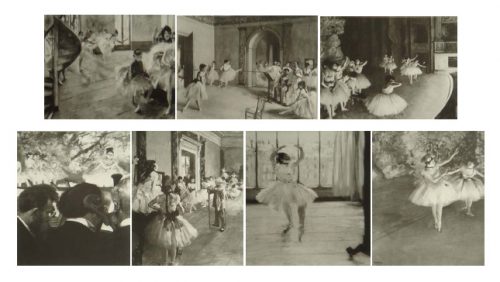 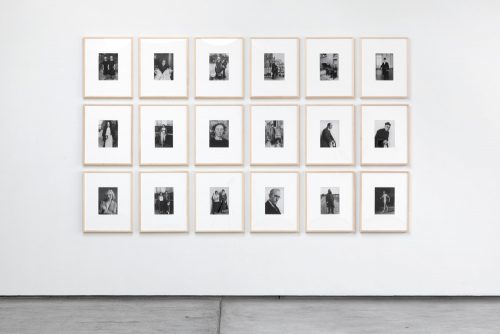