Born in California in 1957, Shimon Attie currently lives in New York, after spending much of the 1990s living and working in Berlin. He has described his work “as a kind of peeling back of the wallpaper of today to reveal the histories buried underneath.”
His art is the subject of three books: The Writing on the Wall: Projections in Berlin’s Jewish Quarter; Sites Unseen: Shimon Attie’s European Projects (published in conjunction with Boston’s Institute of Contemporary Art); and The History of Another (published by Twin Palms Press in conjunction with Chicago’s Museum of Contemporary Photography).

Attie’s photographs and videos have been featured in solo exhibitions at the Museum of Contemporary Photography, Chicago; the RISD Museum, Providence; the Institute of Contemporary Art, Boston; The Museum of the Diaspora, Tel Aviv; and the Museum for German History, Berlin. He has been the recipient of visual arts fellowships from the National Endowment for the Arts, the German Ministry of Culture, and the American Academy in Rome and has been awarded the 2006 Jewish Cultural Achievement Award in Visual Art by the National Foundation for Jewish Culture. 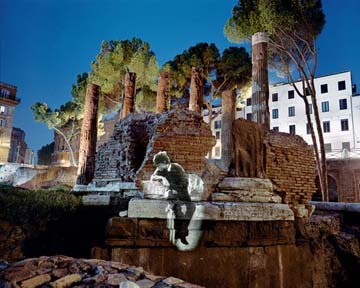 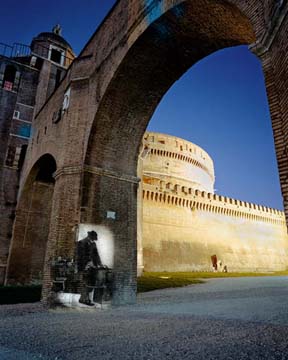 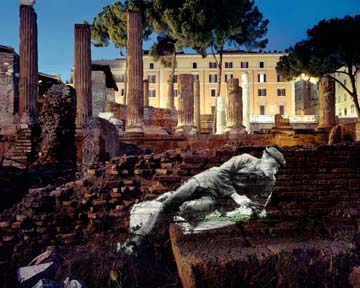 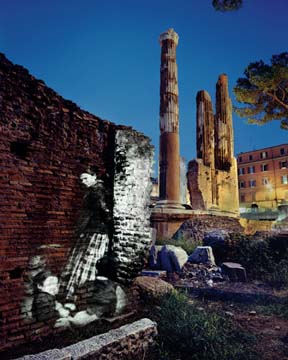 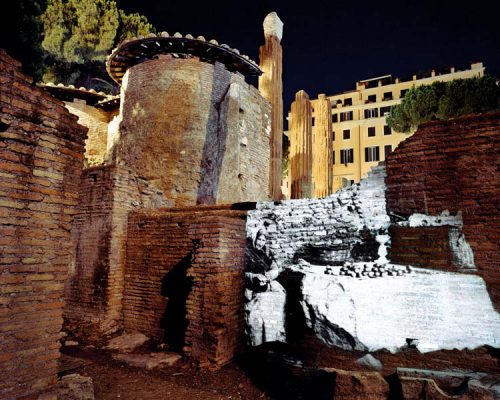