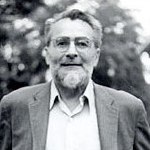 Sidney Geist (SG) was born on April 11, 1914 in Paterson, N.J. After attending college, SG served as an apprentice to the painter Paul Fiene from 1931 to 1937. He then spent a year at the Art Students League. From 1938 to 1940 SG was employed as a sculptor on the New Jersey Federal Arts Project by the Works Progress Administration. During the later years of World War II, SG was a private in the United States Army. While traveling across Europe, he spent his down time drawing on any sort of paper he could find, including candy boxes and ration cartons. After the war, SG spent another year at the Art Students League. SG also attended the Académie de la Grande Chaumière in Paris, where he and his group of contemporaries formed the Galerie Huit, a co-operative where they could show their artwork.

After completing his studies in Paris, SG returned to New York and he had his first solo show at the Hacker Gallery in 1951. During his lifetime, SG taught at Vassar College, Pratt Institute, Brooklyn College, the University of California at Berkeley and the New York Studio School, a teaching workshop he helped found in the West Village. He also served as one of its early directors. SG also published articles in many journals during his life. The subject of many of these articles was Constantin Brancusi (CB).

Besides being a sculptor, teacher and art writer, SG was a leading authority on CB and made him his life’s work. SG taught himself Romanian so he could visit the artist’s native country, speak with officials and read untranslated documents. SG published multiple books about CB including a catalogue raisonné. In 1969, SG was invited to be guest curator of the exhibition “Constantin Brancusi, 1876 – 1957: A Retrospective Exhibition” organized by the Solomon R. Guggenheim Museum (SRGM), the Philadelphia Museum of Art and the Art Institute of Chicago. SG had recently published a major monograph “Constantin Brancusi, 1876 – 1957.” This book was the catalogue for the exhibition. It was the largest exhibition of CB’s works to date. SG was assisted by Louise Averill Svendsen (LAS), curator at the SRGM. LAS had curated the last major CB retrospective at SRGM. SG later was awarded a Guggenheim Foundation fellowship for 1975-76. SG’s last solo show as a sculptor was in 2005 and paid homage to CB by the inclusion of a tall, slender sculpture made from raw wood. 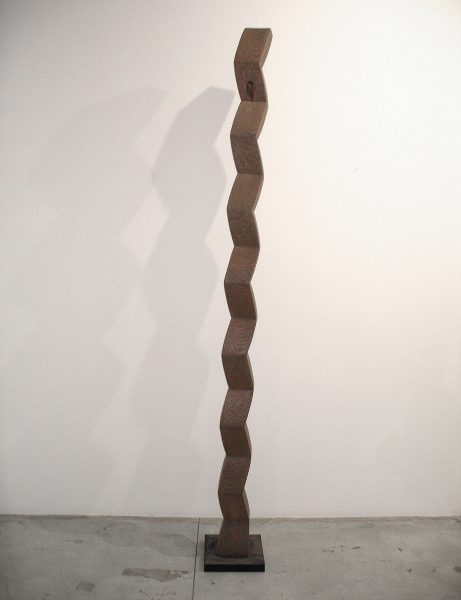 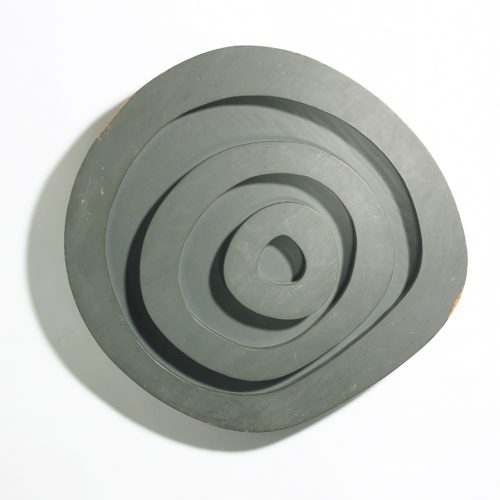