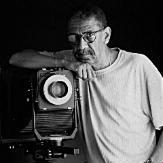 Sonnie Barrington Mason is a native of Washington, D.C. He graduated in the Theodore Roosevelt High School class of 1964. Afterwards, he went on to the U.S. Air Force, and to attend Los Angeles Trade Tech College where he received his formal photographic training.

During his career he has belonged to Northern Virginia Art League, the Washington Center for Photography, the Torpedo Factory Art Center, and is currently a member of the A. Salon artist cooperative.

Mason’s art work has been included in both national and international group shows, and he has been represented by District West Fine Art in Leesburg, Va. 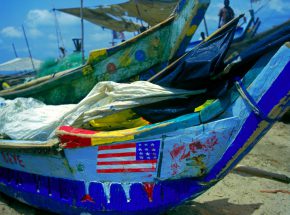