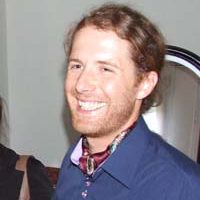 Stefan Cretu’s work explores our modern obsession with progress, which he considers to be a fusion between nature and technology that increasingly seems to be the final goal of humankind. The evolution-obsessed man makes many, occasionally extreme, errors in his attempt to improve nature. Cretu’s call for a return to nature and its technologies doesn’t mean shifting to a more primitive lifestyle or giving up progress in its entirety, but invokes a need for simplicity. He believes this Arcadian existence will give man a greater certainty, freeing him from the burdensome, futile, and absurd elements of everyday life.